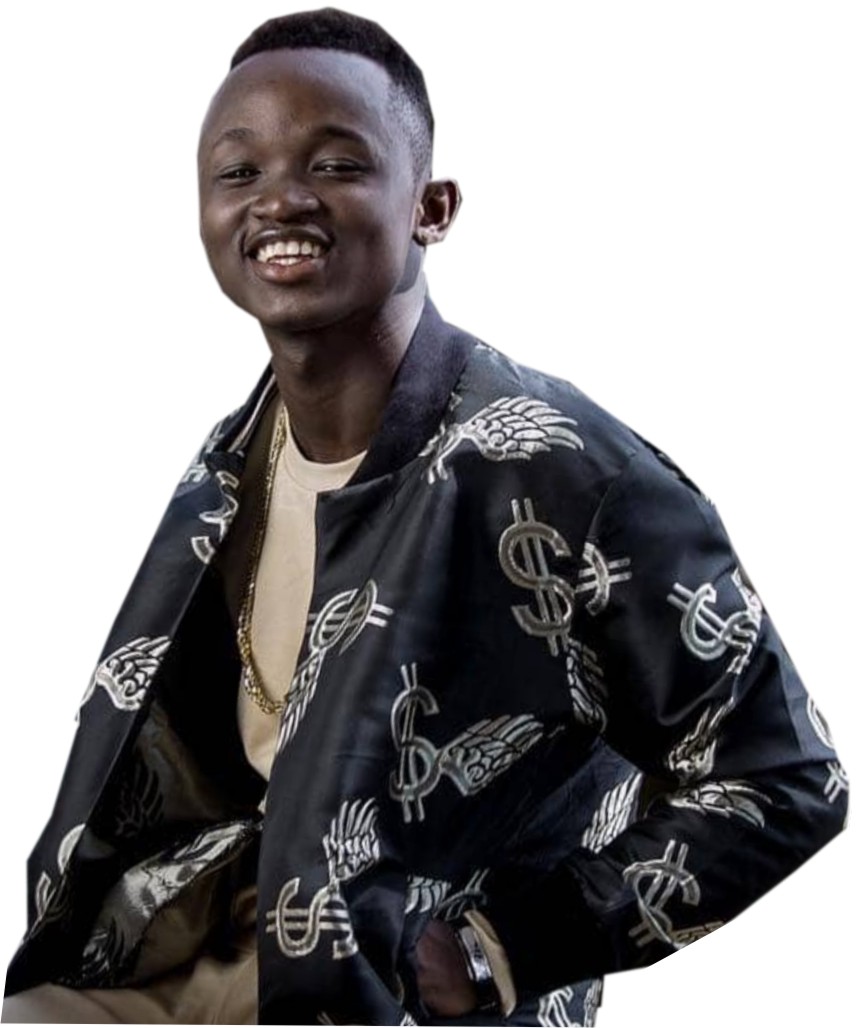 FasaweWilliams Oluwasola better known as Ayanfe, an alternative pop singer, signed onAudio Religion Worldwide, Ayanfe is a young man, who has gone against his father’s wish to do music,  and he sounds so much like Korede Bello and Asa, he recently paid City People a visit and was interviewed by City People’s PRECIOUS POMAA. Enjoy the excerpts.

Ayanfe is  an alternative pop singer, it is more of a traditional pop, I play musical instruments like Guitar, My names are Fasae Williams Oluwasohla Ayanfeoluwa I’m 23 from Ekiti a student of Osun State University Department of Mathematics. I had my primary education at Progress International School, Akure Ijoka and Secondary education at School Appointments College Boys only school.

How long have you started music professionally?

I started when I was 15, but started singing when I was 8. Actually, my mum sings, I grew up listening to her, doing good music because she was a chorister in church I discovered  I could sing better than her.  I grew up with my grandparents and we attend a Depper Life Church. My grandpa is a Deeper Life pastor. My music could not grow there, so I had to go to Redeem so that my music can grow then I gained admission into the University. My style is just like Asa’s with Adekunle Gold and more of 2face. Let me say traditional pop with. Indigenous style, is my concept.

Anything, nature, movie, music. When I see or read anything, something online anything that has content that has a concept, inspires me.

Who are the Artistes you would like to work with?

Davido, Simi and Adekunle God I am not rushing it for now, I am an upcoming artistes but I’m not thinking about featuring anybody soon because I want people to be familiar with my kind of music.

How do you cope with studying and doing music?

It is never easy I had to take a break, I took leave of absent from my school for like a year because I got signed on by a record label, so it was not easy to balance, so I have to face music for a now.

My Label is Audio Religion worldwide, a South African label owned by a Nigerian. The Label’s boss is based in South Africa. My Label’s boss and my manager are like my elder brothers, we are family one big family we are all good and cool together.

What are your challenges so far?

Getting people to recognised the brand because it has not been easy as an upcoming artiste to make people know you. Even through the music is good,  people  still feel like you have to go through the normal process you can’t jump it , Grace and money. There was a time a did a show in my school with my school fees, but I got it back from the show.

Are your parents in support of your music?

My mum is in support of music because she sings, but I had issues with my dad because I am the first born. It is always very hard. I still have issues with him but I think we are cool. He is all about money, he is an Accountant. I never lived with them, I lived with my grandparents.

Tell us about your best stage performance?

It was this year at Eko Hotel  I performed along side Nonso Bassey, Tewa. I was the Opening Act for Praiz Valentine show at Eko Hotel this year, it was actually cool being on stage with them. I cant say I am perfect, but I think I believe in my sound, whenever anybody listens to my music, you have to accept even this guy is good.

If you were not doing music what would Ayanfe be doing?

I would probably work in a bank because that is my dad’s profession, he is an accountant because he wants me to be an Auditor and make like 1.5million in a month, but it is a boring job.

Which of your songs do you think is most accepted by Nigerians?

Ori mi ( My Creator) it is an inspirational songs it is for the youth, everybody actually likes the song because it inspires. I actually write all my songs myself.

What is your point of view on the kind of music in 2018 from Shaku Shaku tomotivational songs?

It is not every time you go to the club at most two times in a week, the rest of the days sometimes you are stressed and you need to listen to cool music or a motivational music, I can’t talk for other artistes but I feel you don’t need to follow trends, trends kills some artiste. Likes of Asa, Timi Dakolo, Dare Alade, Adekunle would never follow trends and they still have large numbers of fans. Every sound has its own audience. I am not saying following trend is bad, but as an artiste you don’t need to switch style because of trend because sometimes, if you changed back to your style your fans might not accept it back.

Who are the Artistes you grew up listening to and where do you see yourself in 5years?

I grew up listening to Rkelly, Lagbaja, 2face, Wande Coal. And I see myself breaking records and setting standards because I want to break the records that have been made and set new ones.

My Dad Is Still Angry With Me For Going Into Music was last modified: November 13th, 2018 by Precious Pomaa

What Prophetess ASUBIARO’s Children Will Miss About...