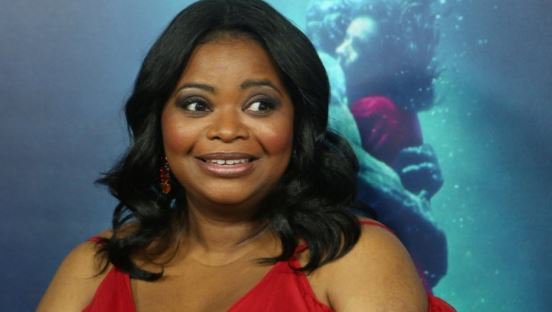 The limited series will tell a true life story of Sarah Breedlove, who was known professionally as Walker.

Walker became one of America’s first self-made female millionaires by creating and marketing hair products for African-Americans at the turn of the 20th century.

.@octaviaspencer will star in “Madam CJ Walker,” an eight episode limited series about America’s first black, self-made female millionaire. Kasi Lemmons will direct & EP the first ep of the series, which is executive produced by @KingJames and Spencer #TCA18 pic.twitter.com/0BKcEZnS80

The rags-to-riches story will be co-executive produced by Spencer and LeBron James.

The Oscar-winning actress is known for films like ‘The Shape of Water’, ‘Hidden Figures’ and ‘The Help’.

Femi Kuti’s sister exposes bassist who allegedly eloped in US