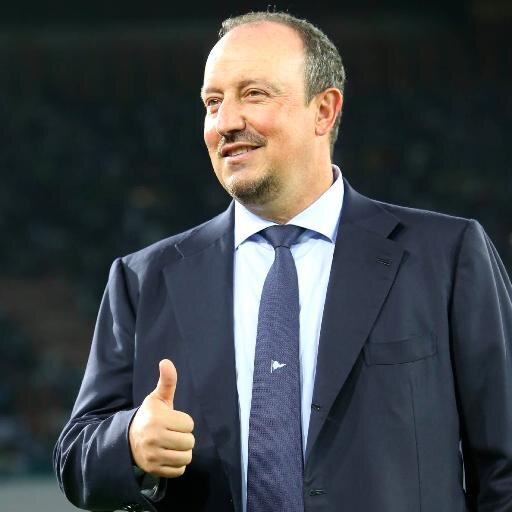 Newcastle legend, Alan Shearer has said that the club must release money for manager Rafael Benitez in other to improve the team before their Premier League return next season.

Benitez spent over £50m last summer after relegation, but Shearer says there is a risk of losing the Spaniard if he is not backed financially.

“I would think giving him transfer funds would be key to keeping hold of him,” said the Magpies’ record scorer.

Newcastle secured promotion with a 4-1 home win over Preston on Monday.

Speaking on BBC Radio 5 live, former England captain Shearer added: “He’s a huge figure at the club. He loves the place and the passion of fans – and it’s hugely important Newcastle keep hold of him.

“I’m sure he will demand the team has to be improved and will demand a few quid to do that.

“You can’t stand still. You can’t be loyal and give all the players that have got the team promoted a chance. You’ve got to go out and buy new players.

“People realise the team needs improving to get to where they want to be and that’s got to be the top half of the Premier League.

“Now it’s about where Newcastle want to be – do they want to get up to the Premier League and be in the bottom three or four fighting against relegation, or do they want to have a go at it? I’m pretty sure I know what Rafa will want to do.”

“The fans love Rafa – obviously – but I think Rafa will have a lot of tasty offers on the table from around Europe,” Waddled told BBC Radio 5 live.

“If he doesn’t get the reassurances he needs to strengthen his team – and I mean strengthen it – he’s probably going to be looking elsewhere.