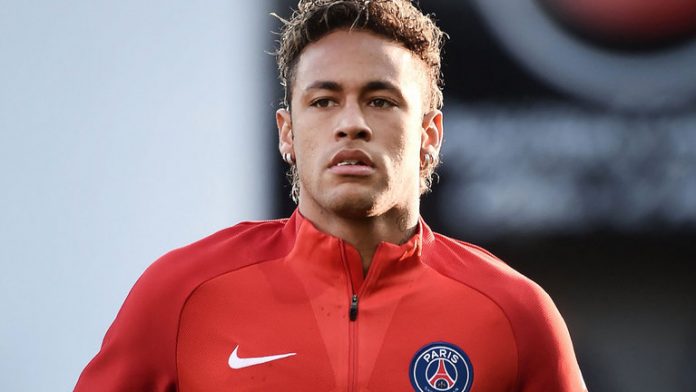 2017 ballon d’Or nominee Neymar has demanded UEFA expel Barcelona from the Champions League in a dispute over a bonus payment.

It is understood that representatives of the Brazilian made the request to European football’s governing body as a row between the player and his old club over a loyalty bonus continues.

The 25-year-old completed a world record transfer from Barca to Paris St Germain in the summer, but his camp insist the timing of the move meant the club were obliged to pay him a loyalty bonus, reportedly worth around £23m.

Barcelona were reported to have refused this request and are themselves seeking repayment of a contract renewal bonus paid when Neymar signed a new five-year contract with the Catalan club in the autumn of 2016.
Barca said that payment was worth £7.6m.

Now Neymar, formerly a Nou Camp favourite, has called on UEFA to kick the five-time European champions out of this season’s competition.

Media reports say that UEFA is yet to respond to the letter from the Neymar camp.