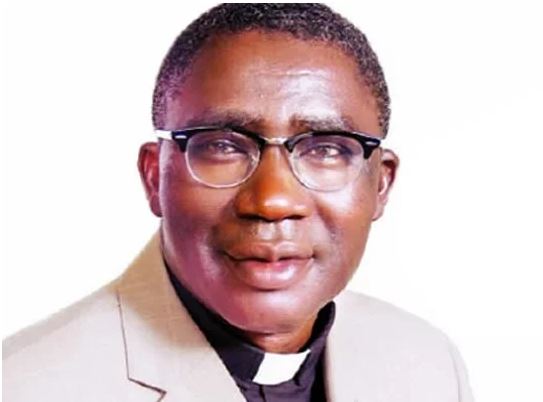 The Northern Christian Elders Forum (NOCEF) says it received with shock the death of Musa Asake, General Secretary of the Christian Association of Nigeria (CAN).

NOCEF, in a statement by its spokesman, Sunday Oibe, described Asake as an epitome of humility, unassuming and selfless man who is not greedy.

“In my interaction with him since I met him, Asake keeps telling me that he was born in poverty, enjoys growing in poverty and doesn’t look for money.

“But he held on to his fate very strongly and his passion for the church in Nigeria, particularly in the North is very wonderful.

“Asake is an epitome of humility, his death has created a very big vacuum in the body of Christ in Nigeria, the North, NOCEF and TEKAN/ECWA. Asake is many things to different people. But to us, he’s a hero that deserves celebration.

“He doesn’t fight in defence of himself, he fights in defence of his faith and fights for the less-privileged people; even when people insult and fight him, Asake will say, ‘Jesus is enough to defend me.’

“Those of us in NOCEF, we are in pains. We have lost one great man among us, we in the TEKAN/ECWA family have lost a great leader.”

Northern Christians bemoan demise of CAN scribe, Musa Asake was last modified: May 11th, 2018 by Reporter