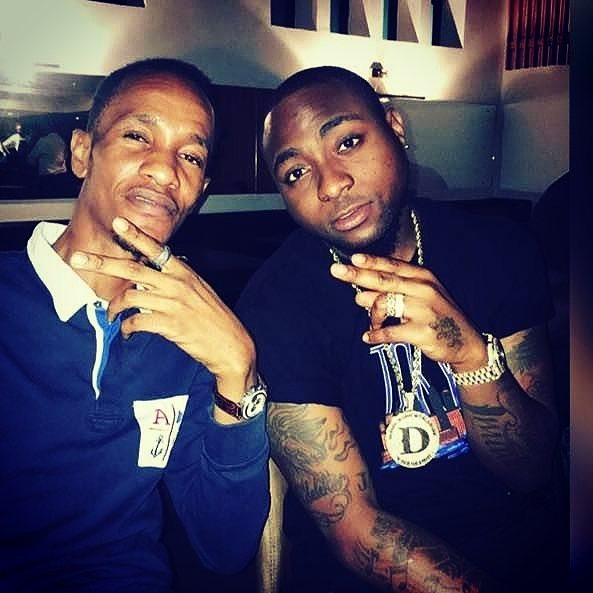 The report of Directorate of Public Prosecution has revealed that popular music artist, David Adeleke aka Davido might not be totally free over his alleged involvement in the death Tagbo Umeike.
According to PMExpress, details of the DPP information was made public by the Lagos State Commissioner of Police, Mr Imohinmi Edgal who explained that the file of the outcome of the investigation was duplicated and sent to DPP for advice and they have sent their advice.
Edgal said the DPP report advised that more investigations should be carried out on the matter to determine the involvement of the whole suspects on the matter which he said the police was still working on.
As a result, the CP Edgal has ordered further investigations on Davido and his aides over the  circumstance that led to the death of  late Umeike. The police boss said the re-invitation of Davido had to do with fresh facts that he denied; that he did not know who took the deceased to the Island General Hospital and dumped him there.
Edgal said that Davido needed to explain why he denied knowing who took the deceased to the hospital, whereas he was the person that directed his driver and escort to take the deceased to the hospital and abandon him there.
The CCTV camera footage showed the vehicles that brought the deceased to the hospital and the police boss said that the same vehicle was traced to Davido’s house at Lekki Phase one.
The autopsy report carried out by the doctors showed that the late Tagbo died of suffocation. The CCTV at the joint where they hung out together captured the deceased taking huge volume of alcohol and was with Davido and their friends.
The investigation is expected to take a longer period before a conclusive report can be released.
You Are Not Totally Free Over Tagbo’s Umeike’s Death – Police Commissioner Breaks Davido’s Heart was last modified: October 24th, 2017 by Arinze Ago