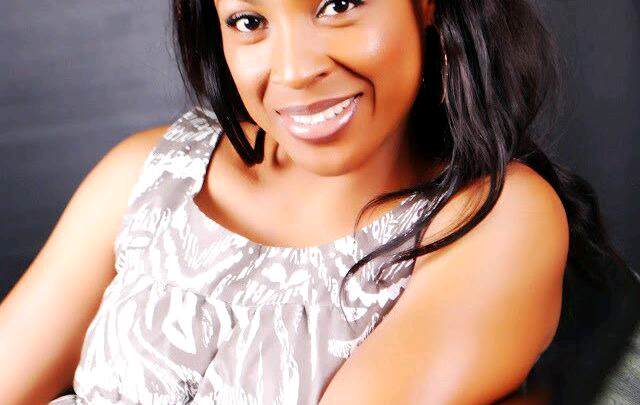 Dolapo Awosika is in the news again. Having dumped Ibadan popular Prophet Muhideen Kasali, the mother of three is said to have found a new man.

The new lover is also a prophet of church based in Ile-Ife, Osun state. Expectedly, Dolapo has relocated to Ife and in a matter of days, social media will welcome the new couple into the celebrity club.

Her second official marriage was with sight impaired Kasali in Ibadan.