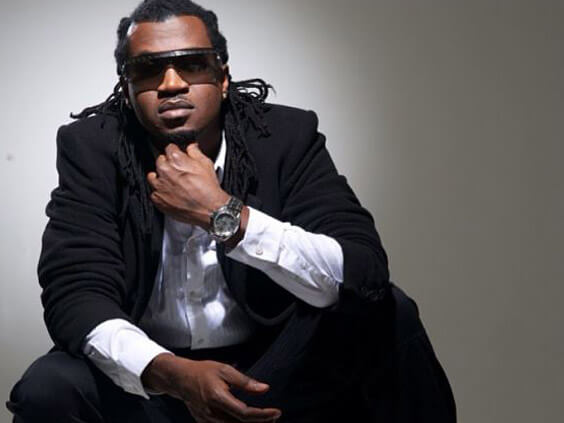 Singer, Paul Okoye Aka Rudeboy of P-Square might be trying to replace the role of his twin bro with his son’s.

Paul only shared a photo of his son, Andre working in the studio.

He captioned the photo: 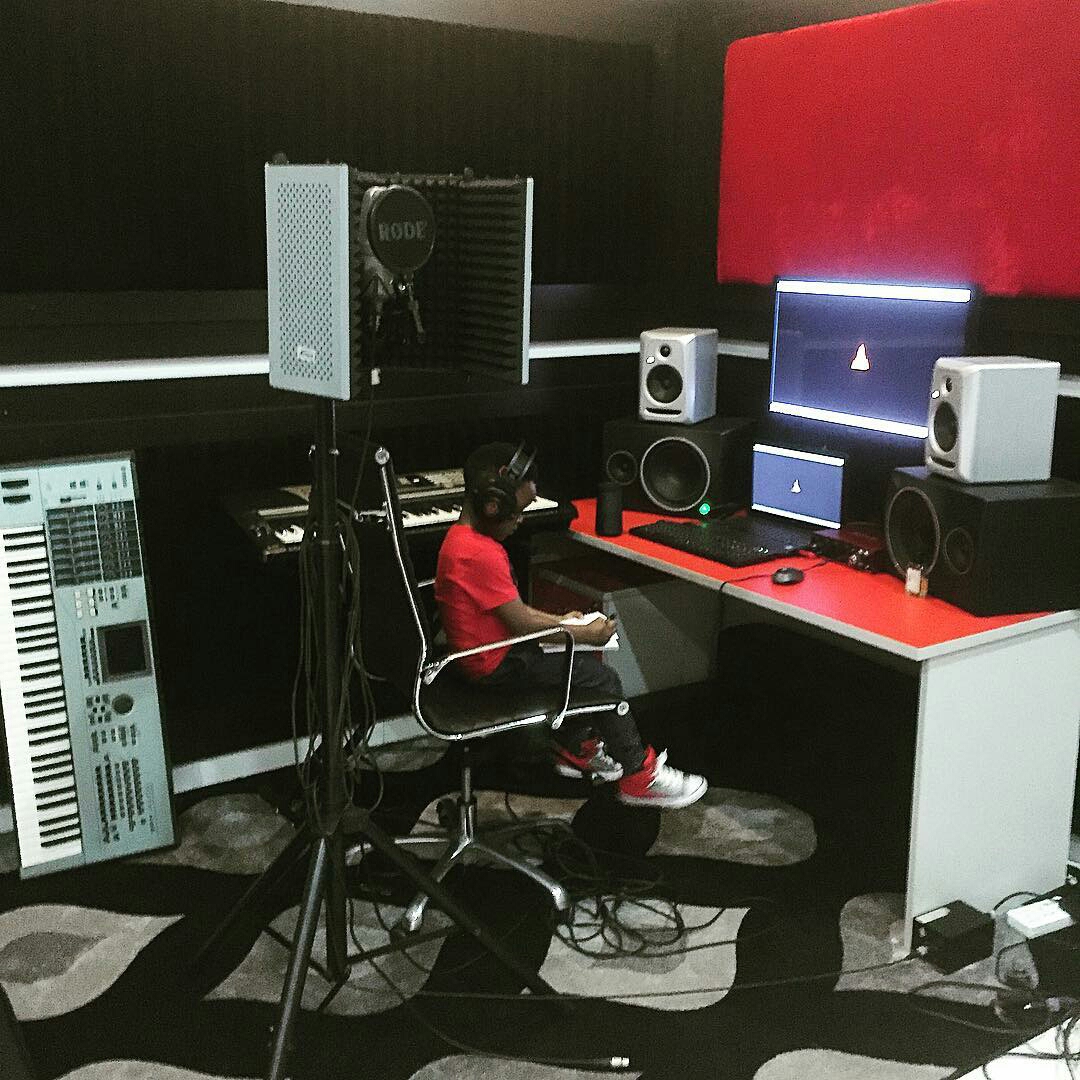 Paul Okoye Follows the Footstep of Dj Khalid, Puts His Son, Andre in The Music Line was last modified: October 20th, 2017 by Arinze Ago

Watch The ‘Scandalous’ Music Video That Got...