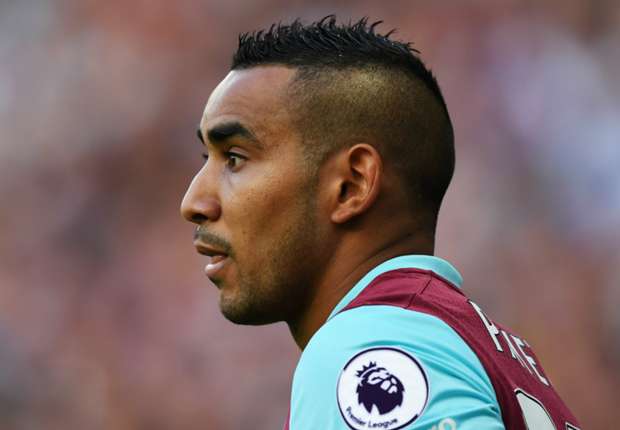 West Ham midfielder Dimitri Payet is refusing to play for the club as he tries to force a move, manager Slaven Bilic has revealed.

The 29-year-old was on the shortlist for the PFA Player of the Year award in 2016 after a sensational first season in English football, also helping France to the final of Euro 2016.

Speculation has linked him with an exit ever since and, earlier in January, Payet liked a Tweet suggesting that he could return to his previous club, Marseille.

Bilic is adamant that his star man, who signed a new contract in February lasting until 2021, will not be allowed an exit but confirmed that he will not train with the first team nor play any part against Crystal Palace on Saturday.

“Let’s get serious,” the Croatian told reporters. “I have a situation with a player. It is Dimitri Payet. He wants to leave.

“We have said we don’t want to sell our best players but [Payet] does not want to play for us. We are not going to sell him.

“I spoke to the chairman and this is not a money issue. We gave him a long contract because we want him to stay.

“I am concentrated on the game and don’t want to talk about transfers. There are still over two weeks to go.”

The Frenchman has scored two goals and registered six assists in the Premier League this term, with West Ham sitting in 13th place in the table