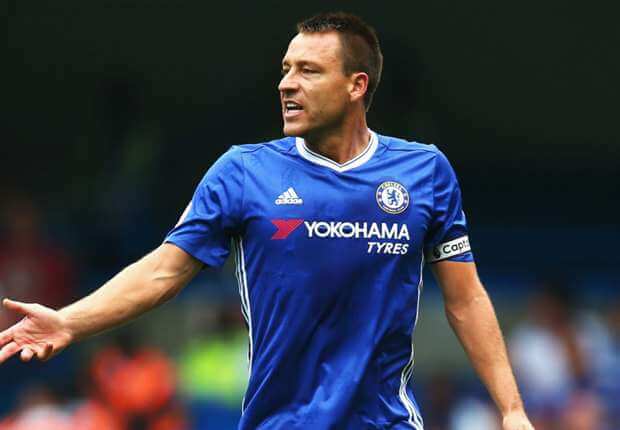 Combined wages paid by English Premier League clubs were more than double those in the next best-paying league – Italy’s Serie A – according to UEFA’s Club Licensing Benchmarking Report for the 2015 financial year.

Total wages in the Premier League topped €2.69 billion in 2015, with the average wage bill in England’s top flight reaching €134.5m.

By contrast, Serie A clubs paid out a combined €1.309bn, with each team spending an average of €65.5m in wages over the course of the year. The German Bundesliga paid out €1.251bn in wages for the year at a team average of €69.5m per annum.

“The aggregate wage bills of the 20 Italian, 20 Spanish and 18 German top-division clubs continue to converge and are within 5 per cent of each other, with Germany third on aggregate wages but now second on average club wages.”

Nonetheless, it was Barcelona and their wage bill of €340m that topped the club ranking, with Clasico rivals Real Madrid in second place on €289m.

“The average wage increase among the top 20 [teams] was 14%, with FC Barcelona, AS Roma and a number of English clubs increasing wages by more than 20% (due in part to success bonuses in the cases of FC Barcelona and AS Roma).

While European economic growth has been just over 1.5 per cent over the last 20 years, wages at European clubs have grown at an annual equivalent of more than 10 per cent. Wage growth was 7.8 per cent in 2015 – its highest level since 2010 – and meant that wages grew more than revenues for European clubs that year.

Premier League pays more than double the wages of next best-paying league was last modified: January 12th, 2017 by Damilare Salami