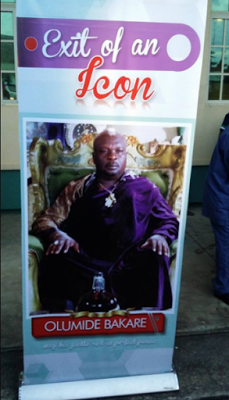 The remains of late Nollywood veteran actor Olumide Bakare was laid to rest Friday, May 26, 2017 in Ibadan. The actor died last month after a case of Kidney and respiratory disorders.

Present at the ceremony include actors, family and colleagues of the deceased.

Some of the stars spotted at the funeral include  Akin Lewis, Jide Kosoko, Ayo Mogaji, Toyin Adegbola and others. 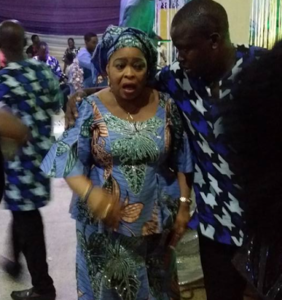 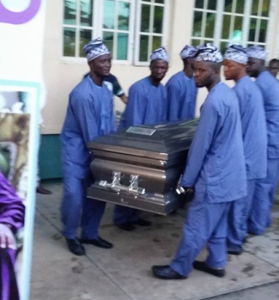 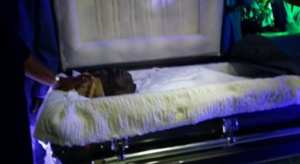 Photos from final burial of Olumide Bakare was last modified: May 27th, 2017 by Reporter