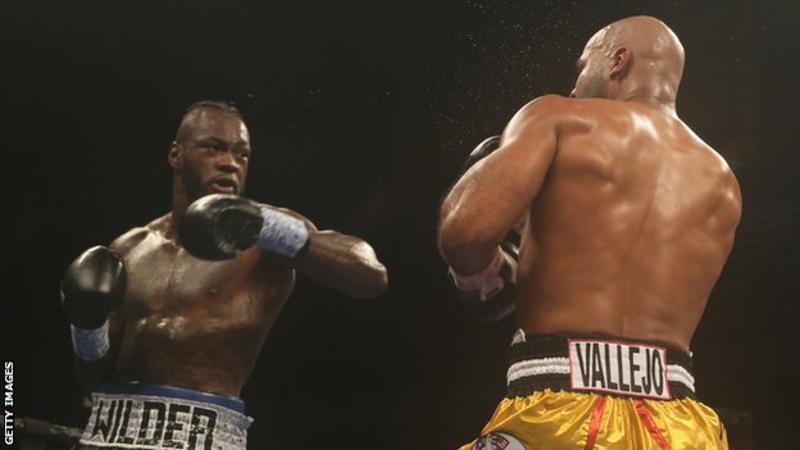 WBC heavyweight champion Deontay Wilder has been charged with possession of cannabis.

Tuscaloosa Police in Alabama said he was initially pulled over while driving for a ‘window tint violation’.

Officers said they then found drugs inside the vehicle.

His attorney, Paul Patterson, told The Tuscaloosa News that the drugs in the vehicle did not belong to Wilder and that someone else used the vehicle while the boxer was away.

He told the publication: “Deontay has been out-of-state for several days.

“He returned home today from Georgia driving his Rolls Royce and selected his Cadillac Escalade from his fleet of vehicles to run errands.”

“Officers obtained verbal consent to search the vehicle and recovered a misdemeanour amount of marijuana from the console,” Tuscaloosa Police said in a statement.

Wilder’s last fight was a fifth-round stoppage of Gerald Washington as he defended the WBC title which he has held since 2015.