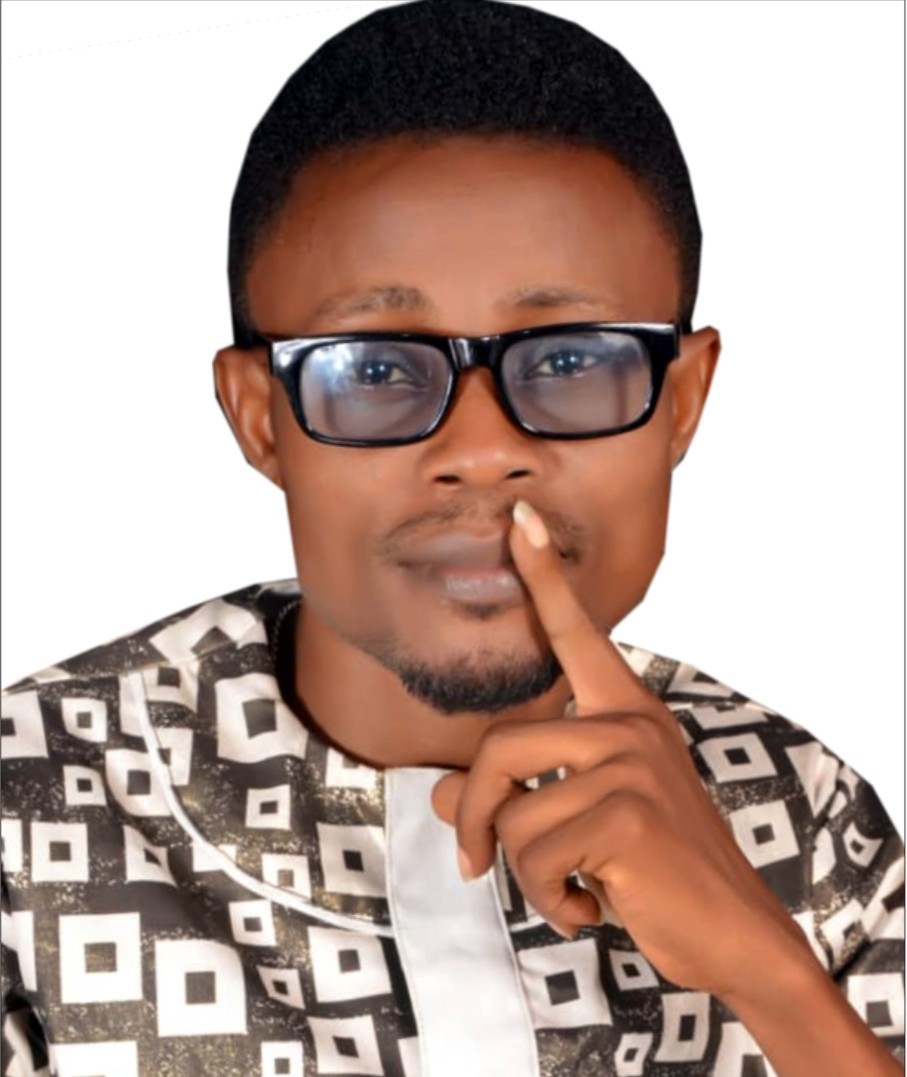 Glass House Event Centre, Abule Egba, Lagos, felt the presence of top Juju artistes when a popular. Juju artiste. Seyi Akins launched his new album, titled Ore-Ofe Sa”. That was on  Sunday 21st April 2019. It will be a memorable day for him because the event was more like a reunion to them. Both young and old juju musicians were present at the event to celebrate with their colleague, Seyi Akins.

Young and energetic juju musician Seyi Akins, who is loved by many, got the support he needed for his event to be successful. The love and support they showed towards him was second to none. They all stood by him from the beginning to the end of the event. We should talk about the impact of Prince Ademola Oniru of Iruland and Sir Shina Peters who stormed the event live brothers. To everyone surprises, they were there when the event started and they stood by him all through the event despite their busy schedule, they both played the role of a father to him. After the welcome remarks by the MC, young and handsome Juju Musician, Ola Gold, went on stage to perform, he is quite young but he performed wonderfully.

Shortly after him, the MC called on Seyi Micheal, another ace juju artiste to come and sing. In case you don’t know, Seyi Micheal’s way of juju. His juju music is quite different and unique, most of his juju music has gospel lyrics. While he was performing, he sang some series of Shina Peters music and of course, he sounded exactly like him.

Sir Shina Peters was impressed and he appreciated him. Another entertainer, Nikki Spooner, the M/D Kay Music International Nig. Ltd thrilled the guest with her music. Everyone would have thought she was going to sing one of that foreign music because she is an American lady but surprisingly, she sang in the Yoruba language.

One of the most talented Gospel-Juju musicians, Dele Agbeyo, who is well known as Dele Gold, also went on stage to entertain the guests. Many know him to be Ebenezer Obey’s sing alike.

Dele Gold is unarguably one of the best Juju artistes in Nigeria and he made sure every guest at the event enjoyed every bit of it.

Immediately after Dele’s performance, one of the super-talented female Juju artistes that have a way of pulling the crowd. St. Janet, came on stage to thrill the guest. For a while now, St. Janet has been dominating the social scene and he hasn’t reunited at all. Many were expecting her to sing some of her weird juju songs but she sang the regular juju music and everyone couldn’t resist the jam, they just had to dance to her music.

Give it all to the celebrant, Seyi Akins. He sang with so much joy and energy and all his guest were thrilled to a memorable experience. While he was singing, the launching of the album started. The first set of people to launch the album was Prince Ademola Oniru and Sir Shina Peters, Prophet Femi Shoyeye, Mrs Olajide and Oluomo of Itori also launched the album, after the album launch, Akinola Isaac who is popularly known as Dugbe, I went to the stage to deliver a great performance. During his performance, he revealed how Sir Shina Peters music inspired him to also go into Afro Juju music. He said he used to be a Fuji artiste but he fell in love with Afro Juju because of Shina Peters.

Another strong force in the music industry is Mega 9’9. He is an award-winning Juju artiste who is loved by many in Nigeria and abroad.

We all know that he is making waves in the entertainment industry, so we didn’t expect anything less from him. He went on stage, and he captured everybody’s attention with his music. The likes of Sir Shina Peters and Prince Ademola, Oniru were so impressed that they had to join him on stage. Shina Peters took the microphone and he thrilled guests with some of his old tracks and everybody gave him a standing ovation.

While he was performing, he gave a short speech. He showed his appreciation to God for keeping him to witness the success of young Afro-Juju artiste.

He felt so happy to see them doing so well in that field. He also said he is happy that all white garments churches are now in Unity.

He also mentioned that his greatest achievement is to see young afro-juju artistes succeeding in those fields.  Prince Ademola Oniru, also showed his singing skills as he thrilled the guest with some gospel music.