When and how to reveal your secrets to your partner 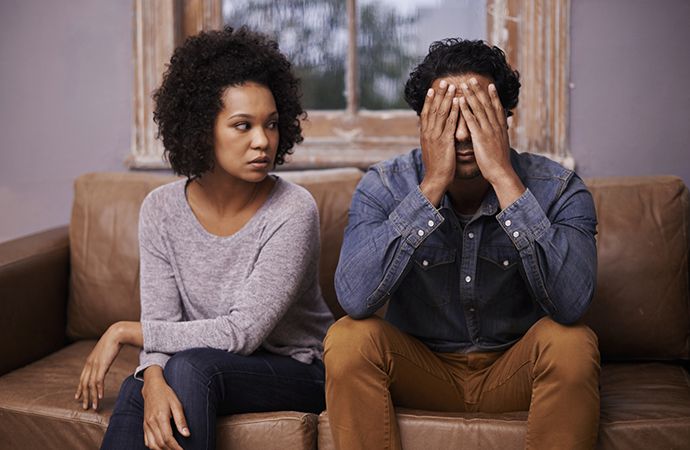 Everyone has a past, but some secrets can be detrimental to a relationship. Life coach and author Paula Quinsee tells us how and when to open up to a partner.

Everyone has a past. We all have made mistakes and had relationships and experiences, says Quinsee.

“Nobody can go into a relationship expecting or pretending that their partner is innocent or doesn’t have a past,” she says.

Finding out sooner rather than later that your partner did something that goes against your core values makes all the difference.

“The earlier you talk about these things, the better, because if you find out something earlier, you have the ability to decide whether you’d like to pursue the relationship,” Quinsee says.

So what should you reveal? Quinsee says you should share serious issues – such as the fact that you have a child or were previously married. However, she says, you don’t need to tell your other half how many sexual partners you’ve had, for example.

“We’ve all had a sexual past, but to count how many sexual partners you’ve had isn’t necessary,” she says. “Where it becomes difficult, however, is if you’ve had a sex change – in which case, you’d need to be transparent with the other person.”

If you’ve decided to open up to your partner, avoid doing it in a public place.

“Find a safe environment where you can sit down and have a discussion without interruptions like cellphones or the TV,” she says.

If you’re the one revealing your past, Quinsee suggests you put everything on the table. “Apologise and explain to your partner why you’ve kept it from them. Also, allow him or her to be heard and let them ask questions so you can clarify everything.”

You also need to give your partner space, time and support to absorb what you’ve told them. “Help them come to terms and be at peace with the information you’ve shared,” she says. “Also, support each other going forward to ensure it doesn’t happen again.”

Quinsee maintains that people can change and be “rehabilitated”. If you’ve revealed a dubious long-kept secret, you’ll need to prove that you’ve changed and that you’re making better decisions.

Showing remorse and sincerity should entitle you to a second chance.

“If your words and actions are congruent and aligned, there’s no reason why you can’t sustain a healthy relationship.”

When and how to reveal your secrets to your partner was last modified: August 8th, 2017 by Arinze Ago