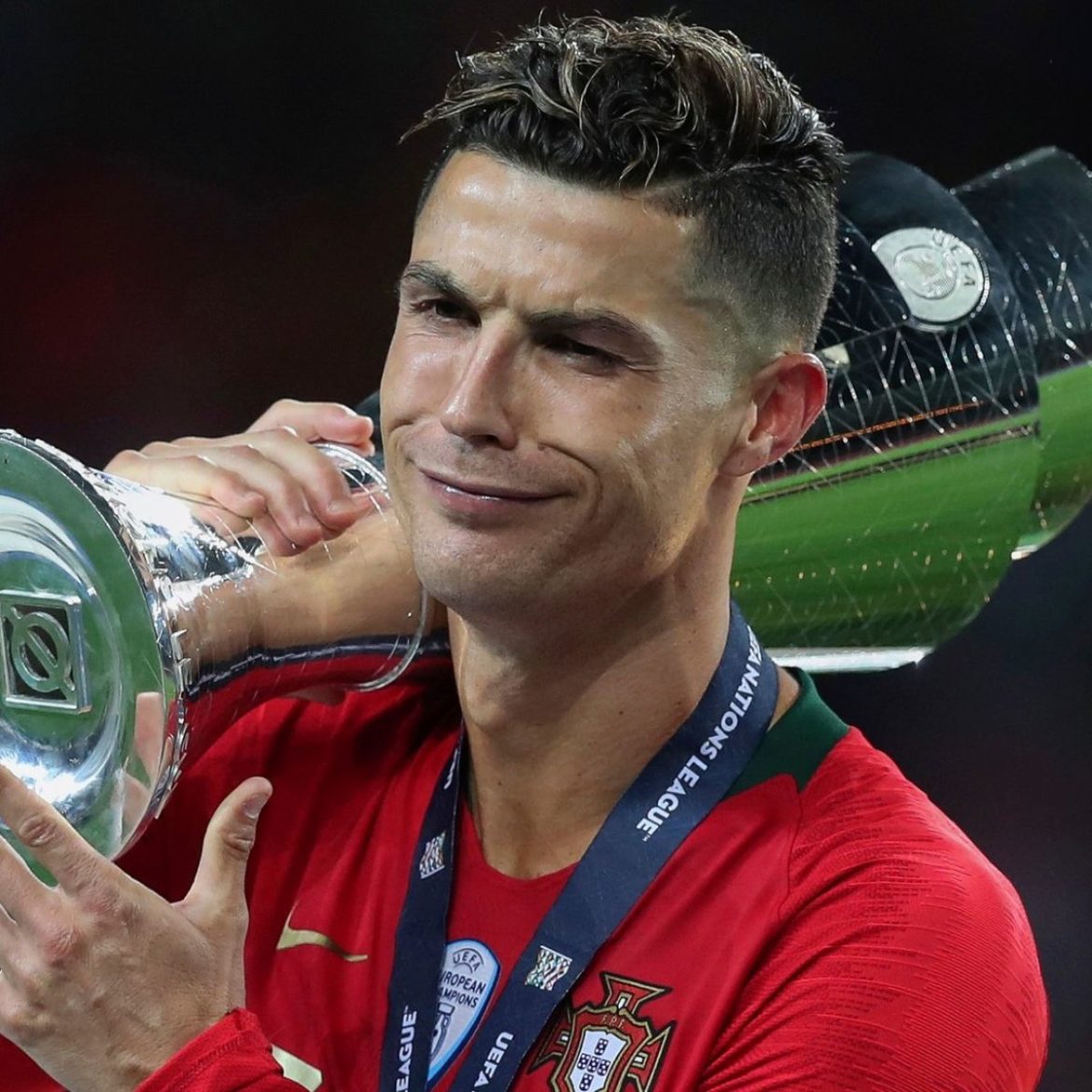 Cristiano Ronaldo has thanked the fans of Juventus and Portugal as he looked back on a successful first season in Italy, while listing his memorable achievements for the year.

Ronaldo saw Juventus to an eighth straight Serie A title while winning the Italian Player of the Year award, scoring 21 goals.

The former Real Madrid star was fulsome in his praise of the Turin faithful, giving them credit for their support in the club’s latest triumph.

“What an unforgettable season!” Ronaldo said on his personal Instagram page.

“I have to thank all Juventus fans for the wonderful way I was welcomed in Italy!

“You’re an important part of all of our victories.”

He went on to enumerate the personal milestones he has surpassed thus far in the calendar year, before signing off by saying he was relying on his supporters to spur him on to continue to hit the heights.

“First Player to reach 100 wins and 125 goals in Champions League;

“First Player to score in 10 consecutive National Teams final stages from 2004 to 2019;

“See you soon! Together we’ll keep fighting for new and amazing conquests! I’m counting on you.”

Ashiru Congratulates Talabi, Salisu, says Ogun is on the verge of Excellence in Governance