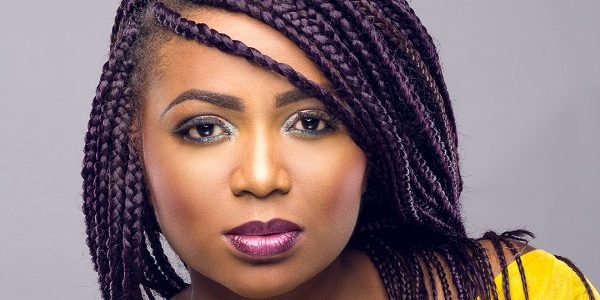 This makes Lami Philips the first artist signed to Alterplate Music, a company Harrysong set up in 2016, after his exit from Five Star Records.

US-born Lami Philips is a Neo-Soul/Afro-pop singer & songwriter. She released her debut album, “Intuition,” in 2009, which housed the popular single, ‘Know’, featuring M.I Abaga. her EP titled “Love” was released in 2013.

Over time, she’s diversified her skills, extending her talents to theatre and screen acting.