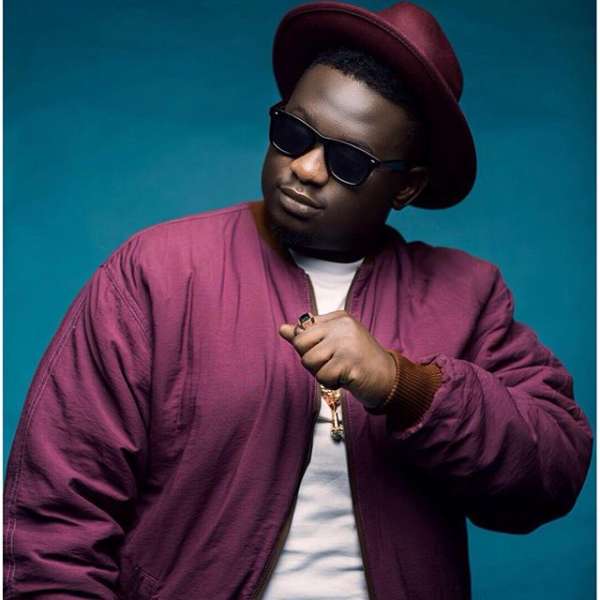 Wande Coal just got married to His Longtime Girlfriend, Chinemerem, reports The Nation.

Their traditional wedding ceremony was held on Saturday, November 18, 2017. According to the reports, the traditional ceremony was attended by only close friends and family members of the couple at the residence of the bride’s parents in Lagos.

A close family friend of the bride described the pair as ‘extremely suited pieces of a bigger puzzle.’ It is being said that their Church wedding is slated for 2018.

Singer, Wande Coal Ties The Knot In A Private Ceremony was last modified: November 23rd, 2017 by Arinze Ago