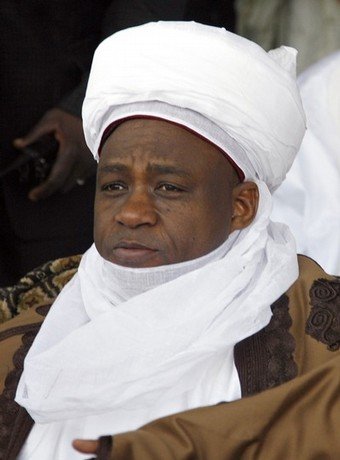 The Sultan has stated that the bill was against Islamic religion and, therefore, unacceptable to Muslims.

The bill seeks equality for male and female children in the sharing of inherited family wealth or property, the News Agency of Nigeria reports.

The bill also proposes that a widow is entitled to the custody of her children unless it is contrary to the interests and welfare of the children.

“Our religion is our total way of life; therefore, we will not accept any move to change what Allah permitted us to do,” Mr. Abubakar said.

Islam is a peaceful religion; we have been living peacefully with Christians and followers of other religions in this country. Therefore, we should be allowed to perform our religion effectively.”