Home Entertainment The Oscars and the Screen Actors Guild battle it out, over celebrity presenters
Entertainment 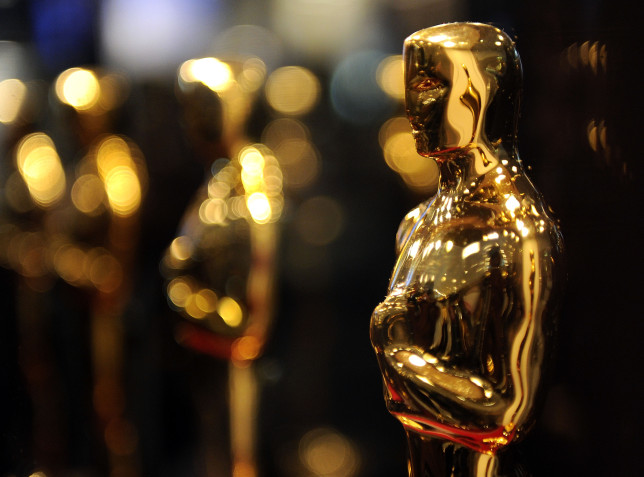 Two of the biggest ceremonies of awards season have found themselves in a war of words over presenters, in the spiciest feud Hollywood perhaps has ever seen.

The Screen Actors Guild this week blasted Oscars bosses for using ‘graceless pressure tactics’ to allegedly deter attendees from appearing on other award shows, which is a pretty big accusation to make of the awards that might arguably be the most anticipated in the calendar. Just sayin’. SAG-AFTRA (the latter half stands for American Federation of Television and Radio Artists) claims they have received a number of reports that the

Academy has been pressuring certain actors and stars to appear only at the Academy Awards next month and not attend the other shows that occur before that. SAG Award statuette The SAG statuette’s didn’t come to play

The Oscars is taking place in LA on 24 February, while the SAG Awards will go down on the 27 January at the Shrine Auditorium. In a statement released last night, the SAG organisation said: ‘SAG-AFTRA has fielded numerous requests to respond to assertions that the Academy of Motion Picture Arts and Sciences exerts extraordinary and unwarranted pressure on talent to hold them from appearing at other award presentations.

‘We have received multiple reports of these activities and have experienced firsthand the Academy’s graceless pressure tactics and attempts to control the awards show talent pipeline.

Awards season is a very special time when actors and actresses are being appropriately celebrated and recognised for the outstanding quality of their work. We would expect the Academy to honour these goals. ‘This self-serving intimidation of SAG-AFTRA members is meant to limit their opportunities to be seen and honour the work of their fellow artists throughout the season. Actors should be free to accept any offer to participate in industry celebrations. LOS ANGELES, CA – JANUARY 06: Richard Madden attends FIJI Water at the 76th Annual Golden Globe Awards on January 6, 2019 at the Beverly Hilton in Los Angeles, California.

‘The apparent attempt by the Academy to keep our members from presenting on their own awards show is utterly outrageous and unacceptable. The SAG Awards supports their union’s operations and important charitable assistance programs that provide valuable support to performers. ‘

We call on the Academy to cease this inappropriate action.’ It’s not the first time, even this year, the Oscars has been embroiled in a similar situation, after it was claimed the event went head to head with the Golden Globes over presenters. It was reported by The Hollywood Reporter the Academy allegedly warned any celebrities who presented at the Globes they would not be asked to do the same at the Oscars. The publication claimed Margot Robbie chose the latter.

The Oscars and the Screen Actors Guild battle it out, over celebrity presenters was last modified: January 15th, 2019 by Igbokwe John