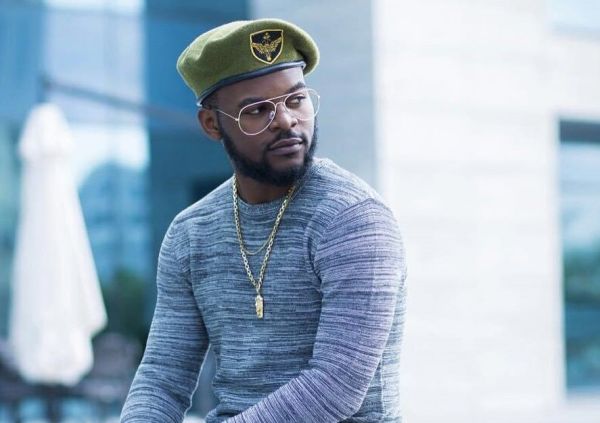 Falz has come out to insist that he will continue to stand by his message when it comes to the topic of prostitution.

With the release of the lead single from his recently released Moral instruction album, Talk, there was a re-awakening of criticisms towards the lawyer turned rapper over his continuous stand regarding prostitution or slut shaming.

Majority of online users pointed to his lyrics, ”Instead make you work, you dey find Alhaji, You come turn your body to cash and carry” and called out Falz for his obsession with ladies who have made a choice with what to do with their bodies.

Responding to these criticisms during a question and answer session at the listening event for the new album, Falz maintained that he detests transactional sex and will continue to speak out against it in his songs.

While going further to defend himself saying, ”On ‘Regards To Your Mumsi’ ft Ajebutter, we seriously mocked the men who patronize them but we all know that the epidemic is more popular with the women.”