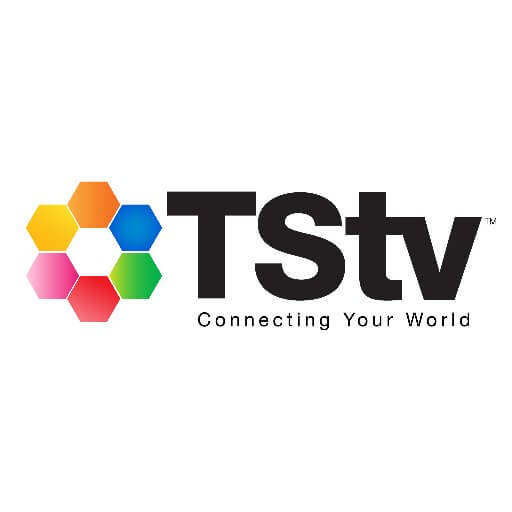 The claims supposedly from the two content providers said TStv did not have the rights to air the Cable News Network (CNN) channel, owned by Turner Broadcasting System and the 10 beIN Sports channels it advertised on its website.

But responding swiftly on its Facebook page, TStv said the letter was fake and designed to create a bias against their product in the minds of Nigerians.

“In this respect, the distribution and broadcast of the above-mentioned channel in Africa including in Nigeria has to be authorised by us in advance.

“The distribution and broadcast of this channel without authorisation will infringe our intellectual property rights and constitute acts of piracy.

“This would amount to an unlawful use, which will infringe the rights and harm the interests of our company, and cause us a substantial prejudice.

“In this context, we invite you to undertake in writing not to distribute CNN, and not to use or reproduce the channels’ trademarks on any advertising or promotional material.

“In the absence of your confirmation should you include CNN within your channel line- up we will take the necessary and appropriate measures and bring civil or criminal judicial actions in order to protect our rights.”

In its alleged September 28 letter to the National Broadcasting Commission (NBC), beIN claimed there was no contractual agreement between it and TStv that would give the company the license to beam its contents.

“We have become aware that your company TSTV intends to launch a pay television service to subscribers in Nigeria and Sub-Saharan Africa generally. Information about this service is contained on the website at htt-z tstvafrica.cbm.”

The Qatar based firm said it invests substantial sums in acquiring those rights, “which are highly valuable.”

“Other parties are not permitted to copy and re-broadcast belN Content without express authorisation.

“belN is also the owner of trademarks and other rights in the name belN and associated branding (‘belN Trademarks’). Other parties are not permitted to use belN Trademarks without express authorization.”

But in rejecting both claims, TStv stated:

“We are not unaware of the messages circulating the social media regarding letters from belN Sports and Turner respectively. We wish to inform Nigerians once again that the letters being circulated are fake. They were designed primarily to bias Nigerians. Kindly disregard the said frivolous letters. TStv Africa… connecting your world!”

Last Sunday the Federal Government granted TStv Africa, a three-year tax relief and tax free dividends to all investors in the company.

Why Poshglow Is The No 1 Skincare...