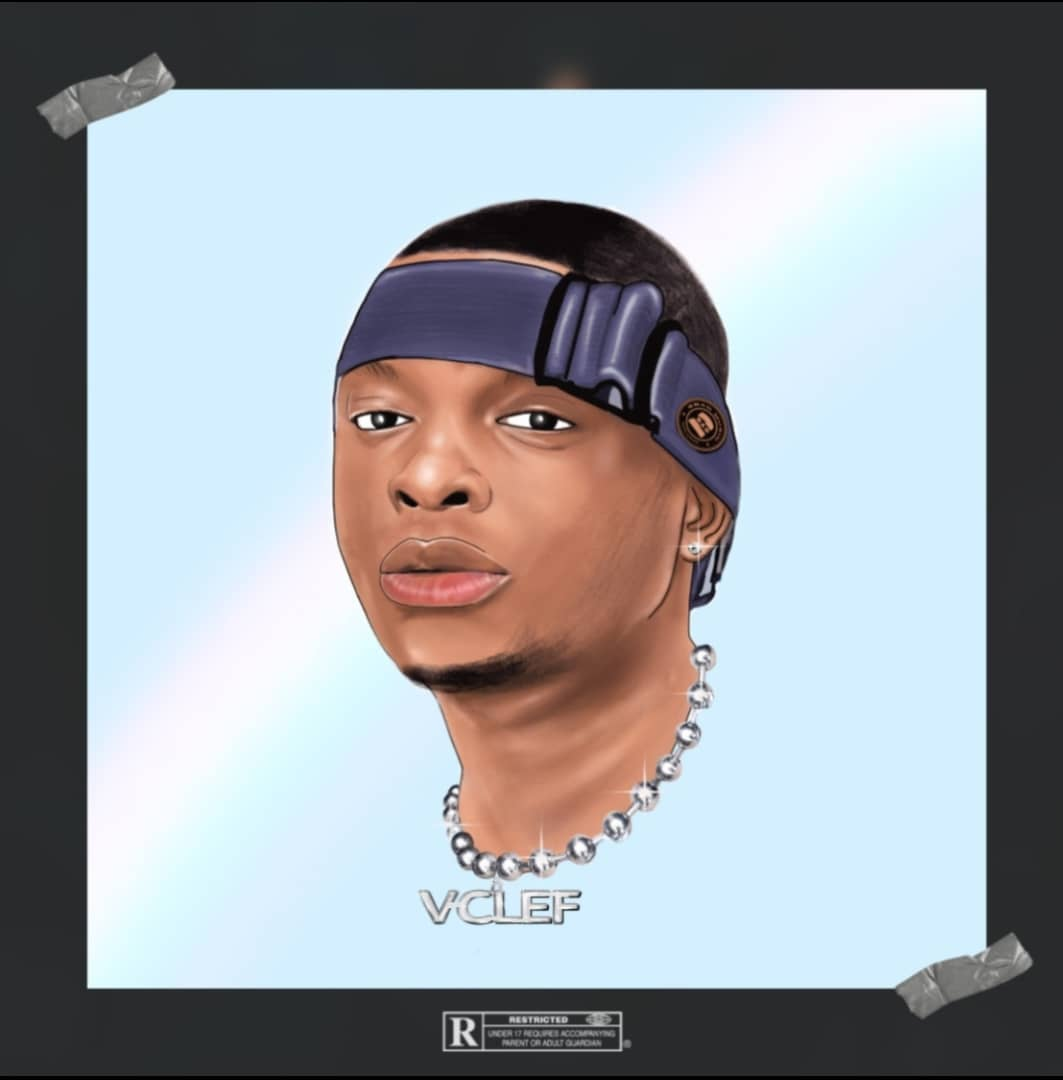 Fast rising artists, Vclef and Blessedbwoy have teamed up to release a brand new banger titled “End SARS Anthem” which comes with a vital message, to amplify the voice of the Nigerian youth against Police brutality and intimidation.

The song “End SARS Anthem” aims to also addressing the Political Situation and unrest in Nigeria. The Foreign Groove produced record is not the regular songs we do get from Vclef.  It’s a conscious music to wake more Nigerians and those in the diaspora to rise to the wakeup call and clamour for the change they deserve.

This new conscious song is a follow up to the previous love jams; ‘Leg Over and ‘5 & 6‘. Vclef release in the first half of 2020 And it yet another Banger from 2Bad Music World-wide.

“End Sars Anthem” is a catchy upbeat Song with a blend of Hiphop sound. Away from music, Vclef is a resolute human right fighter who has also been in the forefront of the protest against Police Brutality, Election violence, SARS and corrupt leadership.