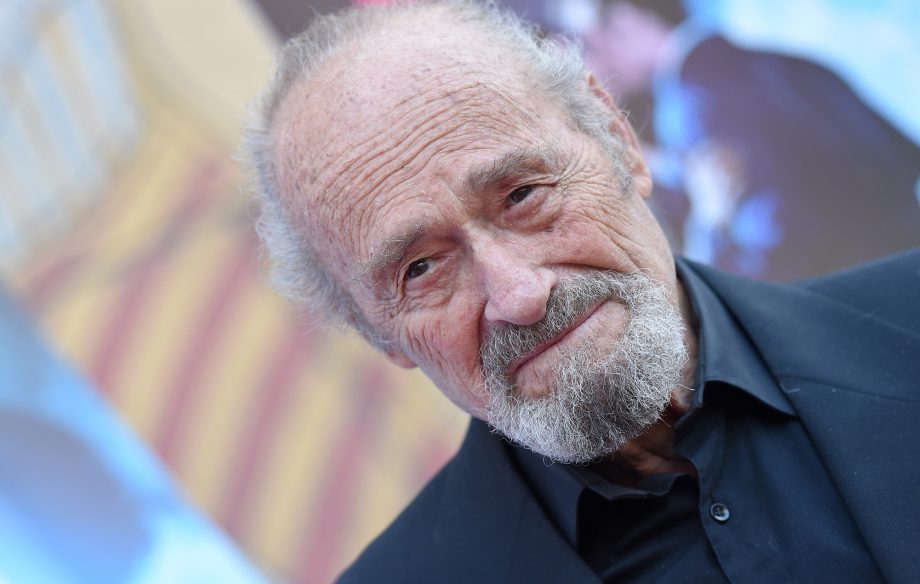 Veteran Hollywood actor, Dick Miller dies at 90. According to “The Hollywood Reporter”:  Miller, 90,  died of natural causes in Toluca Lake, a neighbourhood of Los Angeles in the United States of America.

The Hollywood Reporter is an American digital and print magazine, and website, which focuses on the Hollywood film, television, and entertainment industries.

Movie director, @joedante tweeted, “ I’m devastated to report that one of my best friends and most treasured collaborators has passed away.

“I grew up” (kinda) watching Dick Miller in movies from the 50s on and was thrilled to have him in my first movie for Roger Corman.”

@leonardmaltin wrote, “As a lifelong fan of Dick Miller, I was overjoyed to work with him in Corvette Summer.

“He turned what could have been a throwaway part into a mimi-masterpiece of effortless comic invention.

“I was awestruck by his timing, energy; a career that spanned  six (6) decades! #oneofakind #RIP.”

“One of my favourite cinema faces, full-stop. The movies are slightly less cool now than they were yesterday. Rest In Peace, sir.”

Miller was  survived by his wife, Lainie, daughter Barbara and granddaughter, Autumn.