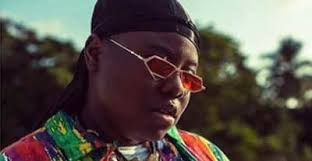 Talented Nigerian singer, Teni The Entertainer burst into tears while she was performing on stage recently – the singer with a sonorous voice poured out her emotional side as she sang her recent hit single Uyo Meyo.

Teni had her industry nite on the 30th of January and couldn’t hold back her emotions as burst out in tears on stage during one of her performances.

While the talented singer was performing her recent hit single, “Uyo Meyo,” she felt overwhelmed by the love shown to her from the crowd and she eventually burst into tears.