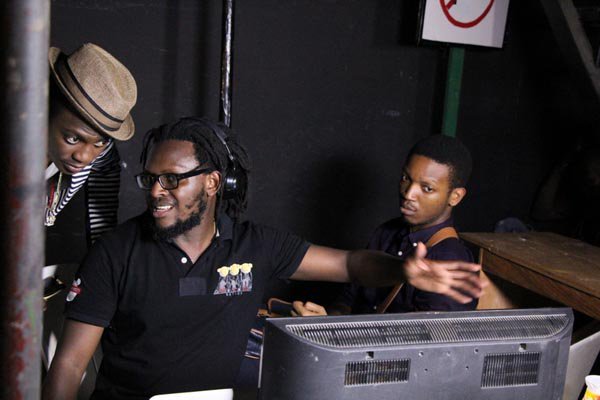 Clerence Peters, speaking during an interview with Planet TV on Thursday has said calling video vixens prostitute should be discouraged by any right thinking person.

“I have heard people say that the ladies who appear in the videos we shoot are prostitutes. I think that is wrong because these ladies work hard for the money they earn.”

He added that “I can’t speak for others but I can tell you that these girls work very hard to add beauty to the job we do. That they appear the way they do does not mean they are harlots who sleep with people to make money. For crying out loud, dancing is a big deal and you really need to know what they go through on set and they are usually stressed just to make sure the concept is not defeated.”

The award-winning director insisted that some of them earn more than what ladies who work in banks earn in one month.

“As far as I am concerned, these ladies earn better than their mates who work in banks. I was told that those who work in banks earn between N100,000 and N200,000 every month. You don’t want to know how much the ladies charge per shoot”, he said.