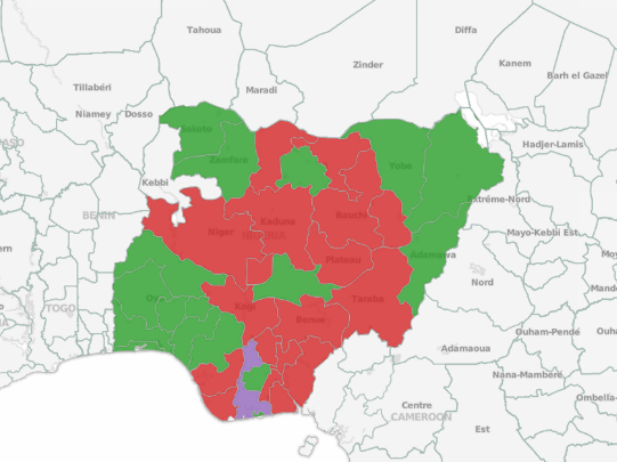 Nigeria’s mega party, Action Democratic Party, ADP has kicked off by spreading its tentacles across the country

This is just as those behind the formation of the new party, with the aim of unseating the current administration in 2019 have zoned National Executive Committee slots to the various regions of the country.

According to the Vanguard, they have also concluded plans to submit their documents for registration as a political party to the Independent National Electoral Commission, INEC, next week.

The coming political party is said to have been championed by aggrieved leaders of the APC and the Peoples Democratic Party, PDP.

Similarly, the ADP has made provisions for two zones to produce the deputy national chairmen as it was during the early days of the PDP, just as it created a new office, National Diaspora Adviser, which has never existed in PDP and APC.

Reacting to the development, convener of ADP, Alhaji Yabagi Sani, told the newspaper that the association would submit all the required documents to the electoral commission, next week.

His words, “We have just entered a new year, a lot of activities are going on, people are excited about what is taking place; the time has come because of excitement. Papers are being prepared to be sent to INEC, we are putting everything together for INEC and in a week or two, everything would be concluded and sent to the Commission. What we are seeing now is beyond our imagination.”

Meanwhile, a chieftain of the All Progressives Congress, Mallam Mohammed Lawal, has affirmed that a national leader of the APC, Asiwaju Bola Tinubu, will only leave the party if President Muhammadu Buhari defects from the ruling party