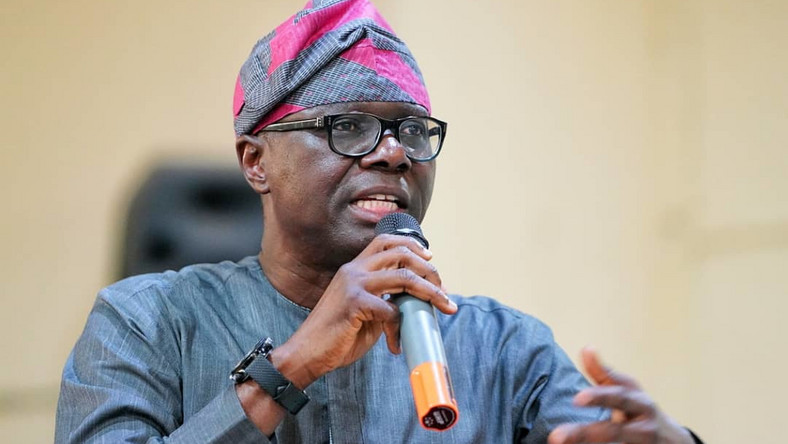 Lagos State Governor-elect, Babajide Sanwo-Olu, has assured Lagosians to end the protracted gridlock in Apapa within the first 60 days of his administration.

He said he will get rid of the trailers that are responsible for the gridlock in the area.

The Governor-elect made this promise on Saturday, May 18, 2019, during an interactive session with his classmates at the Executive Master of Business Administration class, University of Lagos, 1998/2000 set.

According to Punch, the erstwhile classmates held a Congratulatory Dinner Reception, in Sanwo-Olu’s honour at Wheatbaker Hotel in Ikoyi.

The classmates presented a policy document containing their ideas and suggestions on what the believe the incoming governor could do to succeed as governor of Lagos State.

They also asked him some questions and one of them was about what he intends to do about trailers that are causing traffic problems in Apapa area of the state.

Responding to the question, Sanwo-Olu said he would rid Apapa of the trailers within 60 days.

“I believe that it is something that we are going to solve in the first 60 days of our government. Whatever is going to be required of us, we will take them out.

“There is a lot of politics being played around there. But no, it cannot be the way we’ll continue to live. We cannot continue to give excuses.”

Sanwo-Olu would be sworn-in on Wednesday, May 29, 2019, as the executive governor of Lagos State.

We will address Apapa Gridlock in our first 60 days – Sanwoolu was last modified: May 20th, 2019 by Reporter