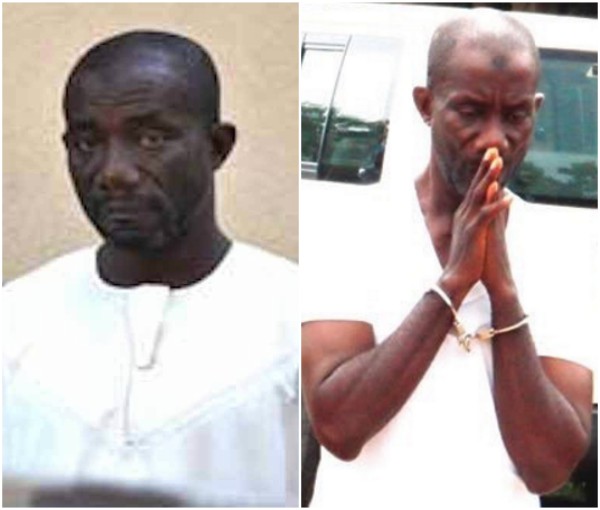 The Nigeria Police Force on Tuesday arraigned a 50-year-old man, Ahmed Echodo, for allegedly misleading the police to conduct a raid at a building belonging to the Deputy Senate President, Ike Ekweremadu, on Friday.

According to the one-count charge, two defendants were accused of the offense, although only Mr. Echodo was arraigned at a magistrate court in Abuja.

Security operatives had ransacked Mr. Ekweremadu’s building on Friday morning following information accusing the occupants of criminal offenses. They found nothing incriminating during the search

Osinbajo Signs New Laws to Allow You Use Freezer, Generator as Collateral for Bank Loan