Home News Why I ended beef with Wizkid – Davido
News 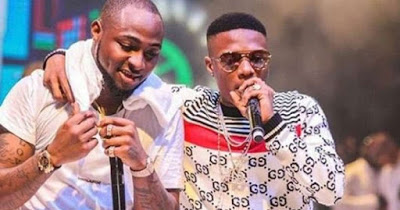 Davido has revealed why he and fellow singer Wizkid ended their beef. He revealed his in a chat with ‘The Native Magazine’. When asked what ended the war between them, he said;

It just got to a point where we just thought, this shit is getting old. I mean, it got physical between our camps. We just wanted to make the relationship mutual. He has three kids, I have two kids. I’ve travelled a lot, I have experienced so much more in life, I have two artists that are doing well. Like, this shit is old bro, we’re not getting any younger

Why I ended beef with Wizkid – Davido was last modified: May 11th, 2018 by Reporter