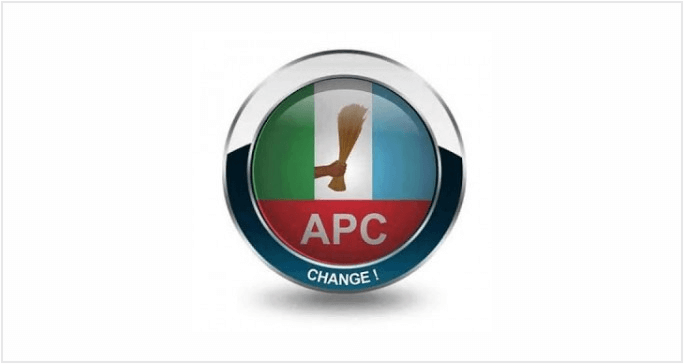 The party secretariat of Imo State chapter of the All Progressives Congress (APC) was Friday evening set on fire by hoodlums.

It was gathered that the fire only affected the internal parts of the secretariat building, which is located at the Imo State University junction in Owerri.

Secretarial equipment, including files and documents, were destroyed.

Eke said the act was “just to frustrate the Local Government Areas congress of the party on Saturday.

“I have been in a meeting ahead of the LGA congress of the party in Imo state. Those who attacked the Secretariat the other Saturday are likely to be the same people who set it on fire on Friday.

“Despite the provocation , the LGA congress must go on Saturday. We have already elected five man per ward during the ward Congress. The Congress does not take place at party Secretariat, it will take place in the 27 LGAs of the state on Saturday.

“I have already petitioned the inspector General of Police over the attack on the Secretariat the other Saturday. My duty is to report to the police and the police have the duty to investigate. So members of staff identified those who attacked it”.

Why Domestic & Sexual Violence Is On The Rise