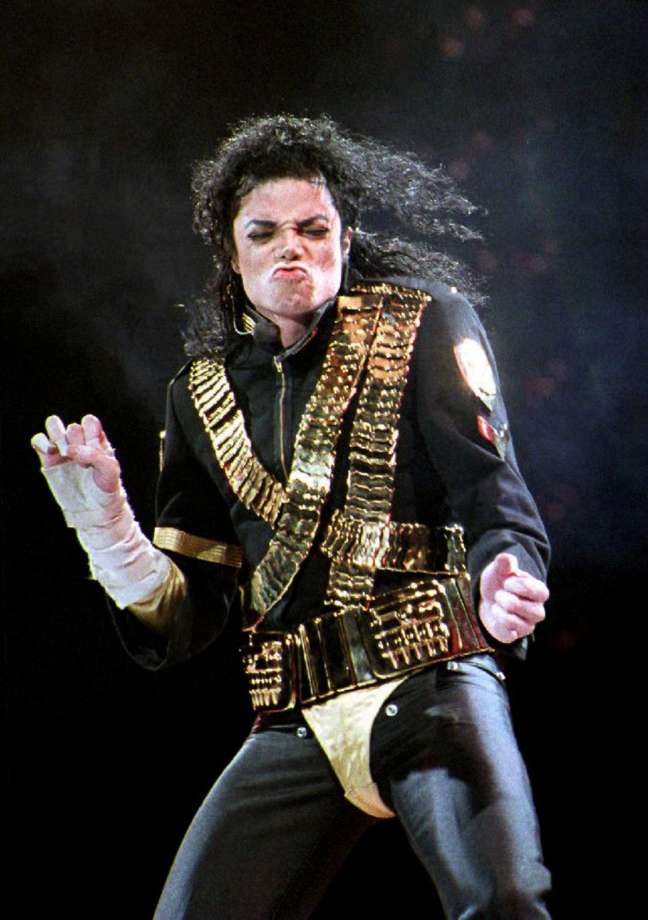 “Leaving Neverland” is a documentary about the alleged history of sexual abuse of Micheal Jackson. It was shown to an audience at the Sundance Film Festival on Friday who now feel like their memories of the pop star have been tampered with after watching the film. [ew]

According to Huffington Post, the four-hour documentary reveals the testimony of two accusers Wade Robson and James Safechuck who claimed to have been abused by the iconic pop star when they were children. The project was premiered on Friday, January 25, 2019, in Park City, Utah where the festival is holding.

Mental health specialists were on stand-by for after the show when the attendees had watched the revealing documentary on Jackson who died on June 25, 2009. The Sundance Film Festival director John Cooper announced to the crowd at the premiere.

The reaction to the first part of the film has been mostly negative from tweets posted by some of the spectators. Mara Reinstein, a film critic with Us Weekly referred to Michael Jackson as a pedophile.

“We were all wrong when we cheered for Michael Jackson. He was a pedophile,” she writes on Twitter on Friday.

“Leaving Neverland” doing the world a lot of good

A film reporter Adam B. Vary recalls the comment offered by a sexual abuse victim who was at the screening of “Leaving Neverland”.

After the documentary had been shown to the audience, a Q&A session was held where the sex abuse survivor noted that the film is one that can help those like him in their recovery.

“The LEAVING NEVERLAND Q&A is over, and I’m going to write a more thorough report. I will never forget the man who stood up and said he had been abused as a kid, and that the film will do a lot more good in the world “than Michael fucking Jackson,” Vary shared in a tweet.