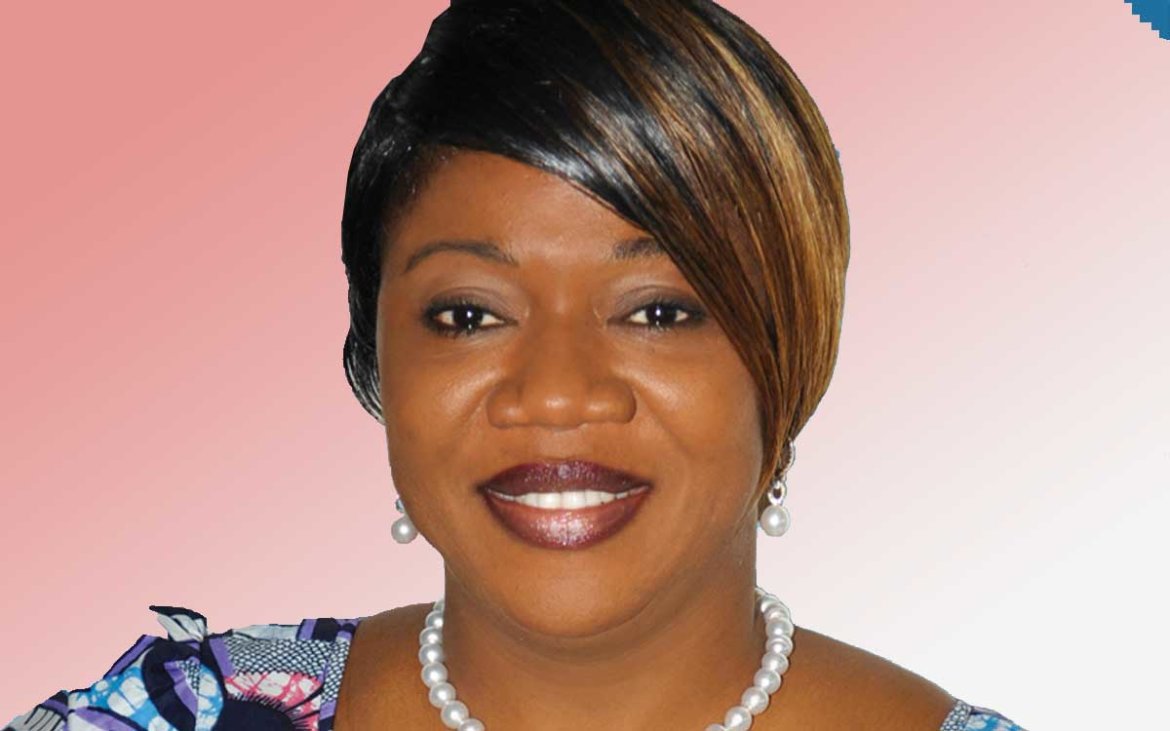 Former First Lady of Benue State and former Chairperson, Northern Governor’s Wife Forum, Yemisi Suswam, seems to have quickly embraced life outside the corridors of power, living her life outside the klieg lights. Little wonder Thursday the 4th of May 2017 went by like any other day without any fan fare to usher her into the 50s club. Five years ago while she was still in the government house, her 45th birthday was nothing short of an extravaganza in the state. Among the many gift items which was given out were customized bottles of designer perfumes which she branded ‘Yemsus 45’.

From the look of things, there are certainly no indications to show that she plans to shut down Abuja where she is currently based, as her utmost concern is to ensure that her husband, Gabriel Suswam, doesn’t go to jail for his numerous fraud and money laundering charges against him. Recall that earlier in the year, the DSS began investigating him and retrieved monies, items and properties acquired through dubious means including over 45 car keys and 21 C of Os in his possession. Not long after, he alongside two others were charged with the diversion of N9.79 billion, money meant for a police reform programme and Subsidy Reinvestment and Empowerment Programme, SURE-P, while he was governor and another charge of money laundering to the tune of N7.5 billion.

YEMISI SUSWAM’S GLIDES INTO THE 50S CLUB was last modified: May 9th, 2017 by Reporter