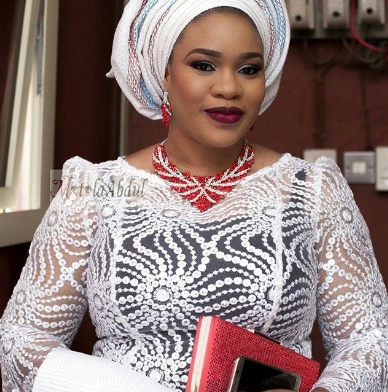 Even though there is no common denominator between former beauty queen, Chineye Ochuba and actress, Mosun Filani, currently, if both their spouses play their cards well, then they both will break the record of being the first ex-beauty queen and first actress to become first ladies in their respective states. 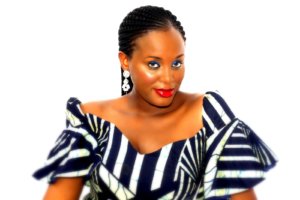 Both of their spouses are seen to be seriously eyeing the government houses in their respective states. While Mosun’s husband, Kayode Oduoye, son of former police chief plans to occupy Osun State, Chineye’s better half, Adekunle Tajudeen Akinlade is said to be the anointed candidate of Gove Ibikunle Amosun of Ogun State, to succeed him. Kayode who is a barrister and popularly referred to as Superkay, is vying on the platform of PDP while Adekunle who is a senior special assistant to the governor is vying on the platform of APC. Oduoye is said to be fast becoming a PDP/Political Leader in Osun State with the massive support being given to him by the people of the state, especially from the PDP fold because of his generosity and philanthropic gesture. Adekunle on the other hand who is from Ipokia, a part of the Yewa area vigorously fighting to be given chance to rule the state, is said to be very close to Governor Amosun and seen as trust worthy. Some of his close associates have started relating with him as a possible occupier of the number one position in Ogun State.

BETWEEN CHINEYE OCHUBA AND MOSUN FILANI was last modified: May 9th, 2017 by Reporter