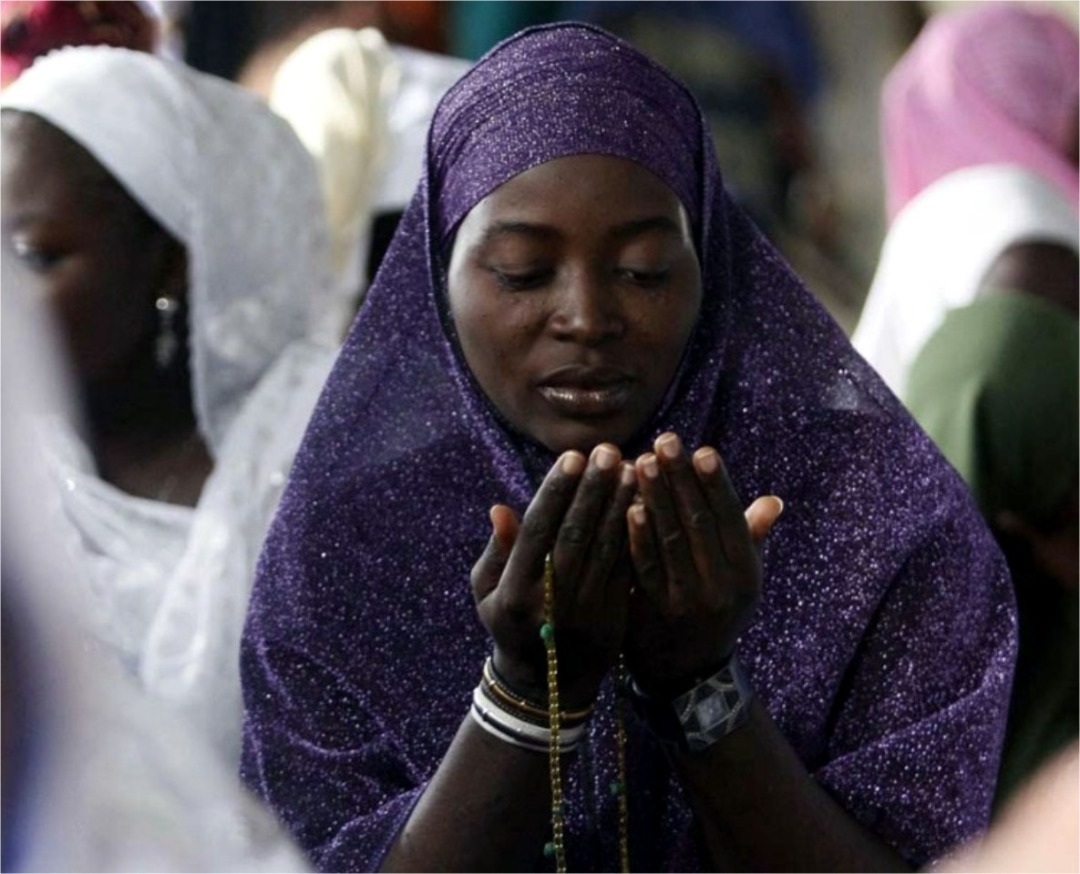 During Ramadan, Muslims practice sawm, or fasting. Of course, one is required to fast for an entire month. The practice of fasting during Ramadan means that Muslims may not eat or drink anything including water from dawn to sunset. Fasting is one of the five pillars or duties of Islam which is compulsory for adults.

Ramadan is a month that makes all days in it special. So any act of worship done in the month would be special.  Many muslims during the holy month engage in lots of Ibadah (worships) with the hope of Allah granting their requests. Ramadan 1442AH is here again and City People’s Jamiu Abubakar reveals ten instances during Ramadan when Allah promises to accept all prayers of believers which many need to know and observe.

(1) The time of Sahur is time we are meant to take our Sahur (when muslims eat before dawn to begin their fast) which happens at the last part of the night before Solatul Subhi (early morning prayer). This time is the time Allah recommends that we should glorify Him and especially seek his forgiveness. In Quran Chapter 1 vs. 18 Allah says; “at the dawn time, those who are pious ask for forgiveness from their Lord”. That is the way of their life.

(2) After Solatu Subhi (early Morning Prayer) is another moment that Allah answers prayers. There’s a hadith that Prophet Muhammad (SAW) says that whoever observes Solatul Subhi and remains at his position after the Solat invoking Allah, remembering Allah (SWT), he is going to have a reward equivalent to the reward of full Hajj and Umrah. That is another moment one can seek something from Allah (SWT). That is why in Islam it is discouraged to sleep after Solatu Subhi.

(3) Before the sunset. It is observed that our predecessors in Islam use to place more importance on the last part of the day when they were fasting. The attention they pay to when the day is ending and when their fasting is endingis high. However a lot of people are busy cooking which is a sign of forgetfulness. Let us use that time very well. That is the time we should ask Allah for what we want.

The Prophet stated, “Whoever observes night prayer in Ramadan as an expression of his faith and to seek reward from Allah, his previous sins will be blotted out.” (Muslim).

(5) On Wednesdays between Zuhr and Asr. Allah answers prayers. It was reported by Sayyiduna Jabir in a Hadith that ‘Rasulullah (sallallahu ’alayhi wasallam) had made du’a to Allah in Masjidul Fath (in Madinah) on a Monday, a Tuesday and a Wednesday. His du’a was accepted between Zuhr and ‘Asr on the Wednesday. Sayyiduna Jabir says: ‘Whenever I had a need, I waited for that moment on a Wednesday and made du’a. Every time I did so, I noticed my du’a being accepted.’

(6) The Jumat that falls in Ramadan.  Jumat itself is a day of acceptance of prayer. So let us use it well.

(7) The Mid-night: this is around 12 midnight; between that time and the time of Subhi are the time Allah answers prayer.

10. When you wake up suddenly or you just woke up in the night and say this prayer that Prophet Muhammad (SAW) thought us; “LAILA ILA LOHA, WAHADAHU LA SHERIKALAHU LI MULKU WALAHU LIHAMDU WAHUWA ALA KULI SHEIN QADIR. AL HAMDULILAH.SUBHANALAHA WAL AMDULILAH WALAILAHA ILALOHI ALLAHU AKBAR WALA AOLA WALAKUWATA ILA BILAHI AL-ALIYU LAZEEM. ROBI IGFIRILIH” when you say that prophet muhammad (saw) says and you know ask Allah, whatever you ask Him, Allah will grant you. And whatever Solat you observe after that prayer, Allah will accept that prayer also. So these are the ten moments muslims should strive to maximize in getting their prayers answered. WALAHU AHLAM!