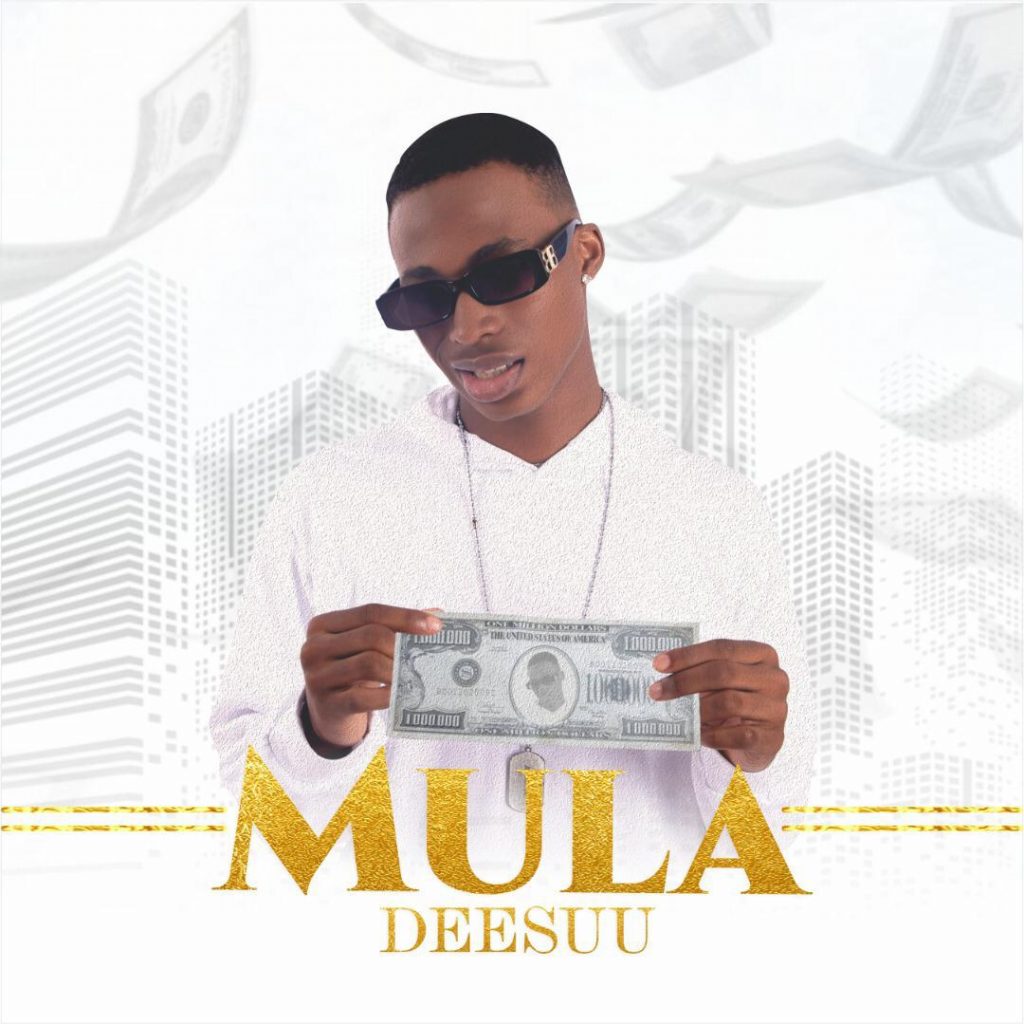 Multi talented teen star and arguably the next Afrobeat kid on the bloc ‘Deesuu’ has just made his debut and grand entrance into the Nigerian music space with his debut smash hot single titled ‘Mula’.

A native of Isale Eko, Lagos State, Alameen DISU is a teenager with multiple talents and he’s not afraid to share them all with the world. The 15-year old student of Stars International College, Ikorodu already has his own Cloth-line and brand that’s simply known as “DA”.

Deesuu is currently under the tutelage and guidance of renowned musician and A&R specialist, Kenny Saint Brown, who has over the years been instrumental to the success of countless Nigerian musicians in her capacity as the Vice President of Kennis Music and the CEO of KSB Entertainment Consult.

Listen to his song MULA HERE…..

Why Many Muslims Must Visit Mount Arafat