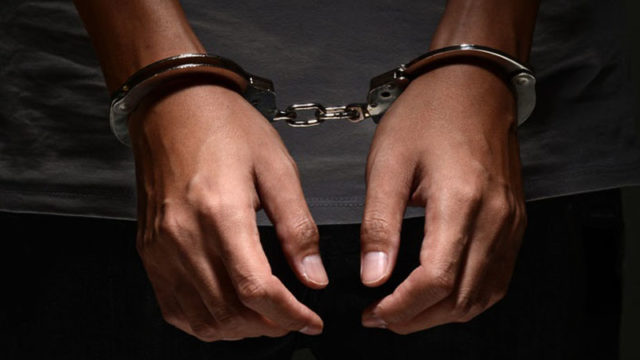 Fresh reports from Indonesia confirms that a 15 year old girl who was raped repeatedly by her brother has been sentenced to jail for six months for having an abortion.

Hindustan Times quoting a court spokesperson Listyo Arif Budiman, reports that the girl and her 17 year old brother were sentenced in a “closed hearing at Muara Bulian District Court on the island of Sumatra”.

The teenager’s brother was sentenced to two years for sexually assaulting a minor.

While it’s no news that Indonesia’s abortion laws have been under scrutiny for years, these fresh reports might be creating an all together new uproar.

In Indonesia, abortion is forbidden except a woman’s life is at risk and under such circumstance, it must be by a registered professional and no later than six weeks into the pregnancy.

In the case of the young girl who HindustanTimes reveals was raped “eight times starting in September last year,” she was forced to have the abortion six months into the pregnancy. Her mother who helped with the procedure is also facing separate charges.

15-Year-Old Jailed For Having An Abortion After Being Raped By Brother was last modified: July 23rd, 2018 by Igbokwe John