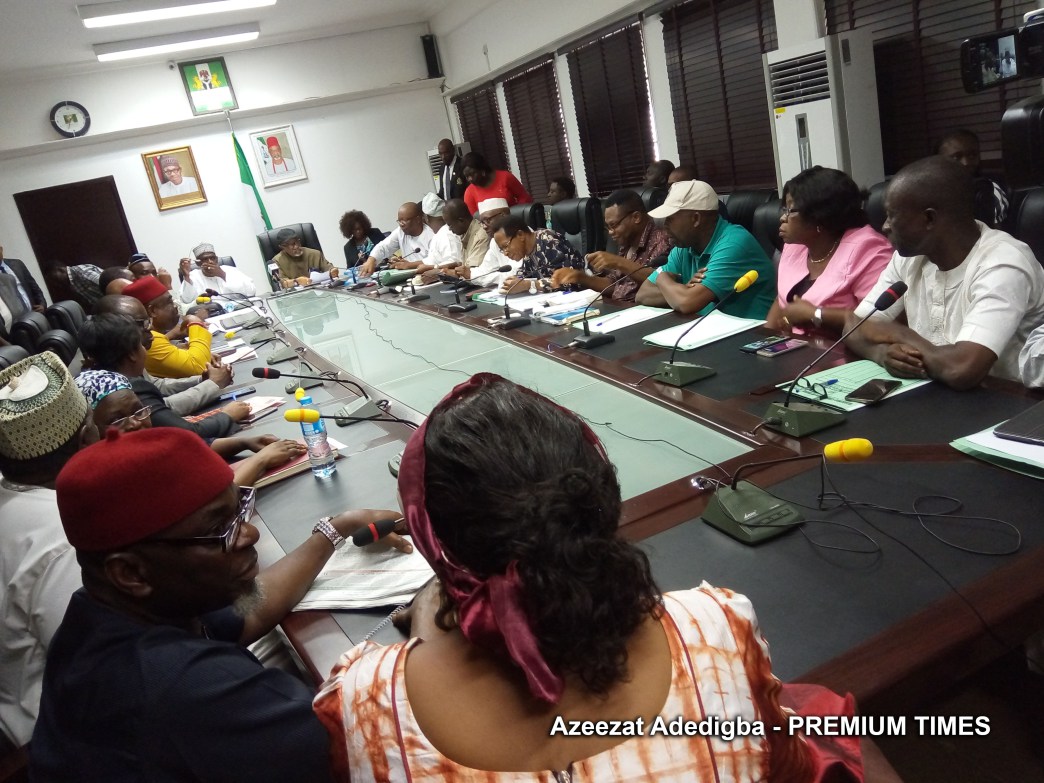 The chairman of the federal government re-negotiation team, Wale Babalakin, has said that the Academic Staff Union of Universities (ASUU) presented more than 20 demands as the duo resumed fresh talks on the 2009 agreement.

Babalakin said this when he spoke with journalists in Abuja on Wednesday shortly after the meeting that lasted about six hours.

According to him, the ASUU team had presented more than 20 issues that were being looked into to ensure stability in the university system.

He was hopeful the meeting would yield positive results as both sides were determined to put an end to the lingering problems in the system.

“We resumed our renegotiation today. The government team and ASUU were appropriately represented and we had positive discussions,” he said.

“We are actually hopeful that we are on a positive path to finalising the negotiation.

“There were very hectic discussions on topical issues and both sides had extensive contributions for the benefit of the university system.

“It is the same negotiation, we had interim discussion, that is over now and we are back to where we left off. So it is a continuous negotiation.

“ASUU submitted its timetable today and there are more than 20 issues in that timetable, it is not a single issue, but they will all be discussed.’’