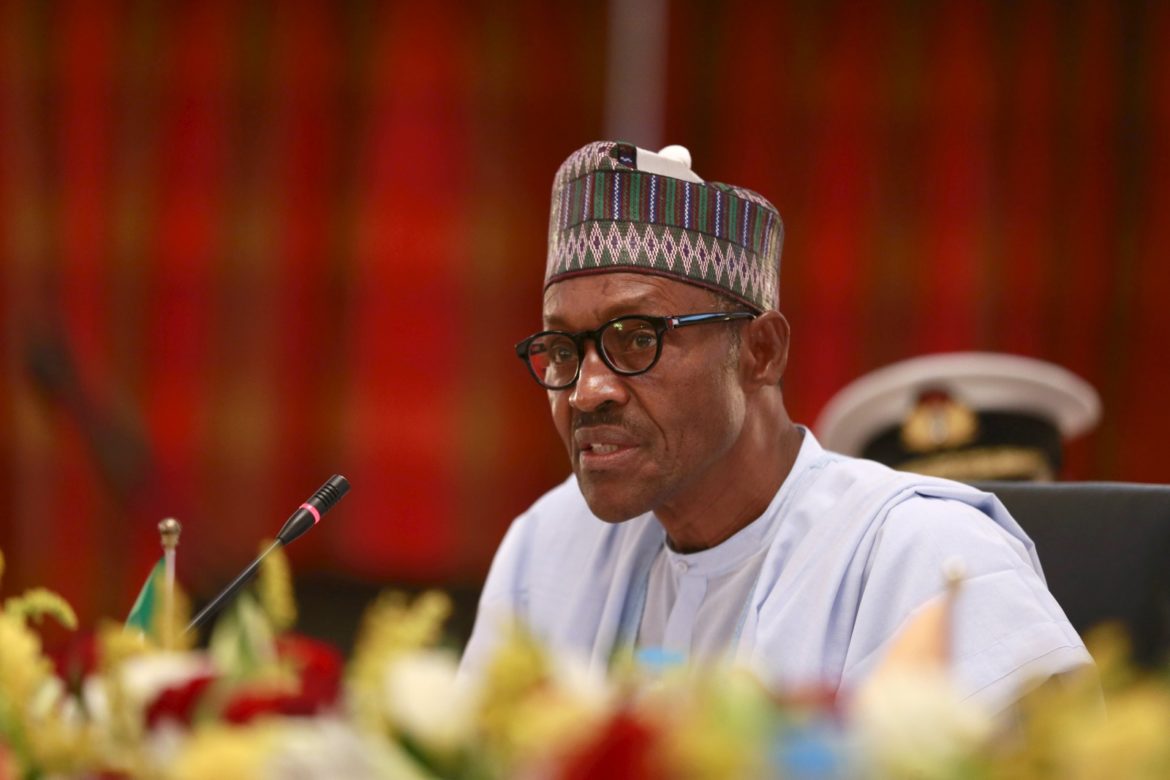 Prophet Emmanuel Chukwudi of King of Kings Deliverance Church, has released his prophecies for 2017, among which is the release of Nnamdi Kanu, detained leader of the Indigenous People of Biafra, IPOB.

Addressing reporters in Asaba, Delta State, Chukwudi said the release of Kanu will lead to the actualisation of Biafra.

Recall that Kanu, who doubles as the Director of Radio Biafra has been in custody since he was arrested by operatives of the Department of State Services, DSS, in 2015.

The Eb­onyi state-born prophet also said towards the end of 2019, President Muhammadu Buhari’s health will fail him and he “shall go the way of all men.”

On the economy, the prophet said God told him that “Nigeria will come out of its current recession before the end of 2019.”

The clergy man warned that the army would attempt to assume power, but that the Vice President, Yemi Osinbajo would “prevail” and lead the country.

According to Chukwudi, “Tell pro-Biafrans to stop shedding tears. Their lead­er Nnamdi Kanu shall not remain in prison custody for too long again. He is already on his way out. As for their (pro-Biafrans) agitations for Biafra, the Lord says it is already in the horizon. Their day shall come soon”.

“The Lord is also speaking about Nigeria. Nigeria will come out of its current recession before the end of 2019. Oil price will stabilise and hardship shall disap­pear.

“But towards 2019, the presi­dent’s health shall fail him, and he shall go the way of all men. But VP Yemi Osinbajo shall wrestle with the soldiers. They shall try to seize power and Osinbajo shall prevail. He shall lead Nigeria into 2019.”

The Reason Why Planes Cannot Take Off...