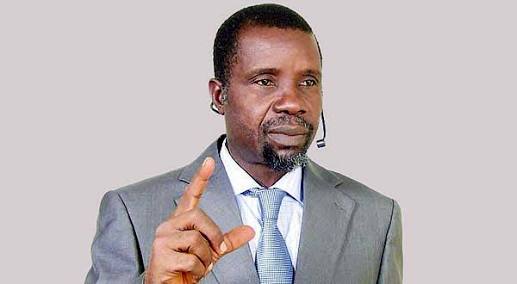 The presiding Bishop of Divine Seed of God Chapel Ministries in Ibadan, Oyo state, Prophet Wale Olagunju, has released his prophecies for 2017.

The Sun is reporting that the Prophet, in a 52-point prophecy for the Year 2017 predicted the possibility of the country splitting into five as he claimed to have foreseen the map of Nigeria torn into five.

Below are his prophecies for Nigeria in 2017:

This messiah, an unknown person, will proffer solutions (to the problems); conduct referendum and will break Nigeria peacefully. As revealed to me further by the creator of the universe, the reign of this messiah will be brief. God of Abraham has concluded in heaven to raise for Himself the young man who will give divine solution and execute God’s programme for Nigeria.