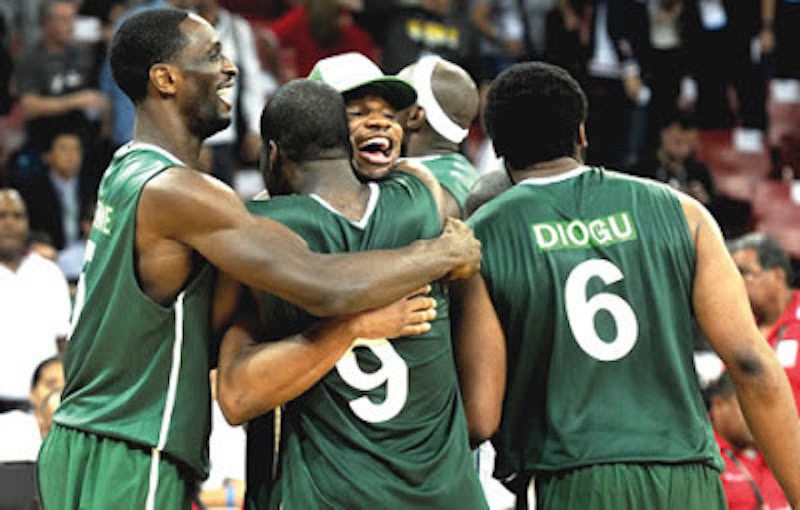 Some basketball fans have applauded the Nigerian senior basketball team, D’Tigers, that will represent the country at the 2019 FIBA World Cup qualifiers, saying they had the pedigree to do well.

The fans who spoke to the News Agency of Nigeria (NAN) on Tuesday in Lagos said that the team could pick up a ticket to the World Cup from the group that pits Nigeria against, Mali, Uganda and Rwanda.

The nation’s senior national men’s team, D’Tigers, is expected to play against their Ugandan counterparts before playing Rwanda and Mali in the tournament starting on Feb. 23 in Bamako, Mali.

The basketball enthusiasts added that the players selected have the pedigree to do well and qualify Nigeria for the World Cup.

The FIBA Zone 3 President, Col. Sam Ahmedu, said that no team would stop Nigeria from excelling, adding that logistics were on ground to ensure their success all through the qualifying series.

“The players have been carefully selected; some are from the victorious 2015 Afrobasket winning team, while others are from the 2017 silver-winning team and others home-based.

“They have the capacity to do well because of their quality and level of competitive play time which sets them up as top-rated players in their own rights.

“They are active players in their various clubs in Europe, Asia, and the U.S., but with clarification from their clubs the team is set to assemble on Feb. 19 in Bamako,’’ Ahmedu said.

Segun Ikuesan, the Chairman, Ondo State Sports Writers Association of Nigeria (SWAN), told NAN that the calibre of players invited for the Games were top-rated.

According to him, they will have many challenges from the other oppositions.

“We have a formidable team, and looking at the 18-man list put together, I am confident that they will not face any obstacle in picking the World Cup ticket.

“The team list includes players who formed the nucleus of the team that came second at the 2017 Afrobasket Nations Cup in Tunisia and some players making a return after some years.

“Ikechukwu Ikerogbu, a revelation at the 2017 silver-winning Afrobasket team will provide the leadership role needed, while Ike Diogu and Ayodeji Akindele’s qualities are a great boost to the team.

“The duo of Micheal Gbinije and Ben Uzo who are coming back to the team will provide the quality that propelled Nigeria to secure her first ever Nations Cup glory in 2015 in Tunisia,’’ Ikuesan said.

The SWAN leader said: “With the home-based players who have been preparing hard since January, the team looks set for a very comfortable run.’’

Abimbola Kayode, the proprietor Akofa Ivy Basketball League, said that the team list looked solid enough to help Nigeria secure the ticket and praised the selection by the coach.

“The team list looks good enough, they are players who are not relatively new to the terrain and should be able to outplay their opponents when the qualifiers dunk off.

MIKEL IS AS GOOD AS MODRIC, RAKITIC – SIASIA