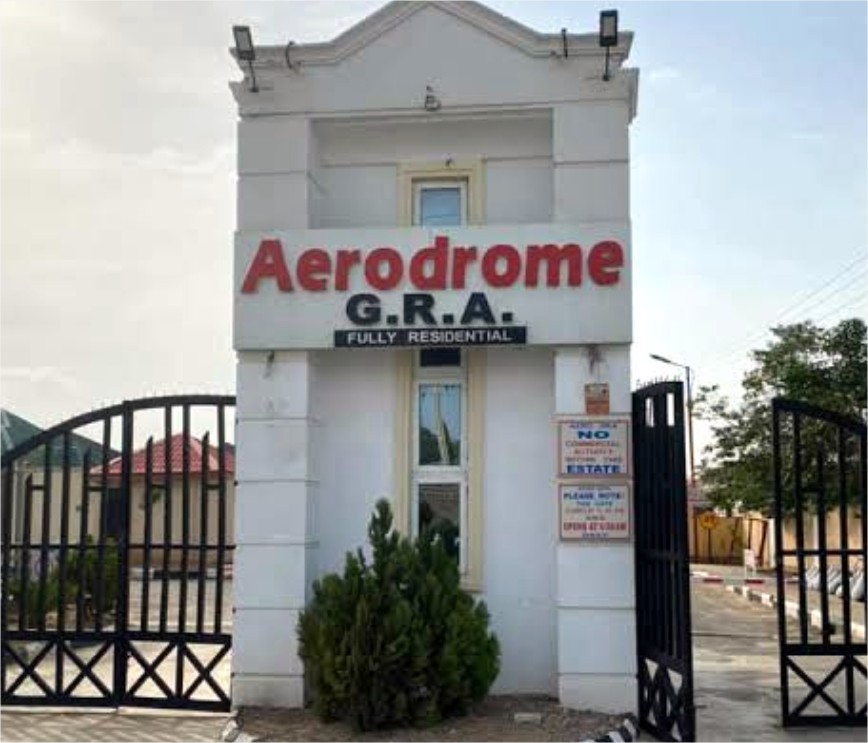 Properties (Land and Houses) in Ibadan have become hot cake now. The rate at which new estates within the existing ones are springing up on a daily basis is quite interesting. Practitioners in the real estate sector of the city are cashing out big time. There is high demand for land/houses, especially the highbrow areas. Of course, the rush is as a result of a massive influx of people from neighbouring cities to Ibadan. Particularly, those who are tired of the hustling and bustling of Lagos are now migrating to Ibadan. They find the city more peaceful and affordable, unlike Lagos or Abuja.

There are now lots of beautiful housing estates in Ibadan where celebrities love and dream to live. But very hot out of these posh areas celebrities now rush to buy properties presently are Oke-Agala Estate, Aerodrome GRA, Jericho-Idishin and Oluyole extension. Reasons for the rush are not far-fetched; these locations, apart from being highbrow areas, offer some irresistible features. The exclusivity, serene and cool environment as well as other natural treats that other places can’t offer. Some celebrities also prefer to buy properties and live in these locations because they have not been overcrowded like other estates in the city. The cost of buying landed properties and already built ones also varies. They come in a different pattern too; bungalow, duplex and semi-detached duplex.

Let’s take for instance Oke-Agala Estate. This is an estate carved out of the popular Igbo-Agala, located at the hilltop part of the Oke-Are area of the ancient city. A place that used to be a dumping ground and sort of hideout for hoodlums has turned into a royal haven. Apart from the fact that the state is strategically located, the natural air, the landscape are fascinating. A plot of land is sold for N30m there, while a good house such as a duplex worth about N120m to N150m, depending on the available features.

Another location that has a similar story is Aerodrome GRA, Ibadan. This is located around Samonda areas of the city, in fact, it is the former old airport in Ibadan. Nobody would have thought this place could turn into what it is today. A plot of land at Aerodrome GRA is now sold as high N75m. A tastefully finished house in the GRA, we scooped, cost nothing less than N250m Why top celebrities love this place is because of its uniqueness and location. It’s located along Ojoo Road, a few metres away from the University of Ibadan (UI). This is where Ibadan top celebrities now buy properties. Jericho area is very popular in Ibadan. It is also where the rich and high calibre celebrities live. Virtually all the real estate firms that matter in the city now have their estate within Jericho. But there is also an extension, Jericho-Idishin. There is another phase of Jericho-Idishin that has been opened up now. This is where the new bloc in the city’s real estate sector, Idowu Lamidi has his Dollar Estate. Their fully developed and landed properties are fast selling. A plot of land around that place now is between N30m and 40m. A good house in any of the estates around this location is between N100m and N120m.

Like Jericho, there is another phase of Oluyole Estate that is coming up now. And this is from Aare Avenue, Oluyole Extension down to Sharp Corner areas. Though properties in these areas are not as expensive as the earlier mentioned but some celebrities prefer to live in Oluyole. Some real estate developers are also shifting attention to these areas now. Apart from the privately-owned properties, there are now several service apartments either for letting or lease. One can still see a plot of land between N10m, N12m and N15m. While one can still buy a duplex for N50m or N70m, depending on location and title.

What Real Estate Players Should Expect This...