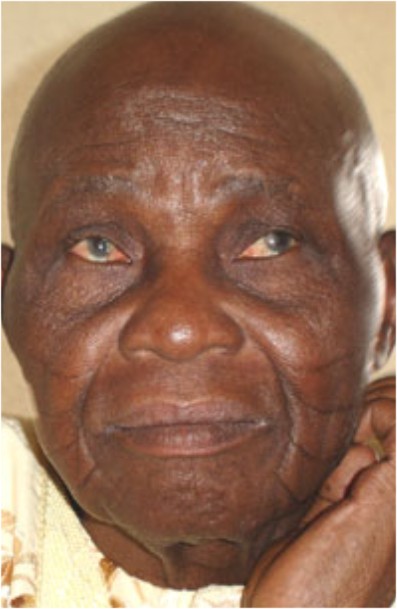 Membership of a political party is encouraged by the expectation that it would be rewarding in kind and cash. The absence of benefits and rewards could spell rebellion. Yes, participation in party politicking is a function of promotion of interest. This is true if a definition of politics asserts that who gets what is regarded as the true meaning of politics. In such a setting, patronage is high on the priority list. In street language, it is called sharing the cake for support.

Besides, to ignore or deride a saying that every politics is local could lead to regret and irretrievable damage to a political fortune of a carefree leader, who believes he could treat people at the grassroots with contempt. Such insensitive leaders who believe they could use their high-horse office to cow home supporters, undoubtedly, would live to regret. Undoubtedly, their contempt forward, constituency and local council politicking could catch- up with them when least expected. Of course, at a time when grassroots support is crucial to their political fortune. The shock could be rude and rough, waking them up out of their debilitating slumber. As they are thrown against the nettle of politics that injures and exposes them to ridicule and worse, making them lose out in a game of horse-trading from which they may find it difficult to bounce back into reckoning. If in doubt ask Oshiomhole.

Whatever may be the political height a party chieftain might have attained, he/she would always be better off if his/her local chapel or ward is always carried along in whatever he does after attaining an Olympian height. Out of tune with the dynamics of politics, the tail could start wagging the dog. This, observers asserted, is an abnormality that could rear its ugly head if a big political wig is swollen-headed, has his head in the cloud and foolishly believes that he could get away with riding roughshod on members of the party at the grassroots. That, of course, means he has forgotten his source of relevance, the true roots of his power. If such a leader is rejected by his ward or constituency, he is thrown into political limbo.

Mostly, continuous support in politics for any leader is a function of a well-oiled structure. In other words, the grassroots supporters intermittently reap benefits owing to their support for the leader. If the downloading (permission for using internet lingo) of goodies from the top to the grassroots is suspended or stopped for any reason, it would, undoubtedly, has an adverse effect on the chain of support from top to the bottom. Party members at the national and state levels are all given support to occupy offices and their present positions by those inward. No wonder, leaders’ condescending attitude would never be tolerated or allowed. This is because members of the political party at every level mostly expect patronage of their party to give them comfort and pleasure. Such patronage could be allocation of offices, appointments to ministries, boards and award of contracts. It could also be in kind or cash.

In the Second Republic, the late Alhaji Sheu Shagari, was the president, while the late Chief Adisa Meredith Akinloye was the Chairman of the party that controlled the Federal Government, the National Party of Nigeria (NPN). In 1982, the late Ibadan political chieftain, Lamidi Adedibu, was the Ibadan Municipal Chairman of the ruling party. Chief Adedibu, at a point, felt that Oyo State,  because it was not controlled by the NPN, was not getting the expected crumbs from the party’s table in Abuja, not to talk of Ibadan, the capital of Oyo State. He felt that was not good enough. The late politician had a large number of followership and even hangers-on that he had to take care of on daily basis. He claimed that despite that NPN was not in government in Oyo State, members of the party were supposed to attract benefits from the national level of the party because an indigene of Oyo State was the National Chairman of the party in the person of Adisa Akinloye. Again, the party controlled the Federal Government. It was alleged that Adedibu soliciting patronage and pleadings for sharing of party’s goodies in Oyo State were ignored by the National Chairman. Adedibu was at the end of his tether and wit on what to do. To attract not only Akinloye’s attention but that of the nation and president’s attention to what he (Adedibu) called the neglect of the Oyo State branch of the party, he suspended the  National Chairman of the party, Chief Akinloye. The suspension was announced at a news conference he addressed in Ibadan. It was a shocker and that was exactly what Adedibu had in mind. An oddity that was regarded as an abomination in the political circle. What effrontery. A municipal chairman of a political party, suspending the National Chairman?  It was a first of its kind in the political anal of Nigeria. There were people who remarked that it was a scandal for the NPN, while others regarded it as a victory for political gangsterism. Supporters of Adedibu were quick to remind Akinloye that he was not fit to be the national chairman of the party as the suspension slammed on him by his home chapel of the party had effectively removed him from the party not to talk of being the National Chairman.

What Star Actress Bimbo Oshin will miss about her husband of 16 years.