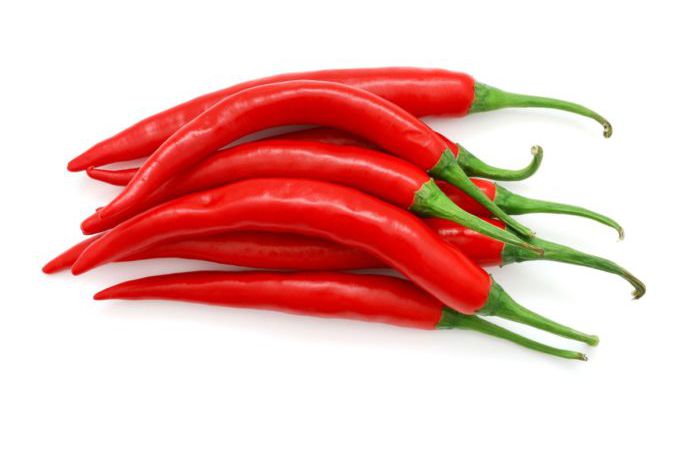 It’s not uncommon to hear people saying they’ve gained weight because of having a slow metabolism – but have you really considered how this affects your weight?

While there is indeed a link between metabolism and weight, a slow metabolism isn’t necessarily the cause of weight gain. What you consume and the amount of physical activity you perform are the real factors instead. But eating foods that boost one’s metabolism can increase your calorie burn by almost 30%, making your weight loss goals more attainable.

Water
Let’s start with the basics. Water is an all-around great source of goodness for your body, and it’s especially good to boost your metabolism. This is because dehydration can often slow down your metabolism.

Wholegrain foods
Wholegrains, which include cereals, are great boosters because they’re filled with fibre, which is good for suppressing the appetite because it is absorbed slowly. This means you’re less likely to be tempted to help yourself to another serving. Wholegrains also substantially lower total cholesterol.

Black tea/coffee
The caffeine contained in black coffee and tea have metabolism-boosting properties. Because caffeine is a central nervous stimulant, it’s capable of boosting your metabolism by almost 8%. But make sure not to add milk to the hot beverage as this practically cancels out the effect. In fact, one study that was published in Physiology & Behaviour found that people who drank caffeinated coffee had a 16% higher metabolic rate than those who opted for decaffeinated coffee.

Turkey
Without the skin, turkey is a meat that’s naturally low in fat. It’s high in vitamins B, B1 and B6, and in zinc and potassium. Turkey is also known for being very high in protein, which is not only great for muscle building but also good for weight loss because of its metabolism-boosting properties.

Spicy peppers
The capsaicin content found in spicy peppers such cayenne, jalapeño and chilli peppers is great for your metabolism. It stimulates the body’s pain receptors which in turn increases blood circulation. Several studies have revealed that peppers can boost metabolism by more than 20%.

5 foods That Boost Your Metabolism was last modified: January 24th, 2017 by Arinze Ago

What Artificial Seasonings in Food Does to...

Some Women Eat Their Child’s Placenta After...