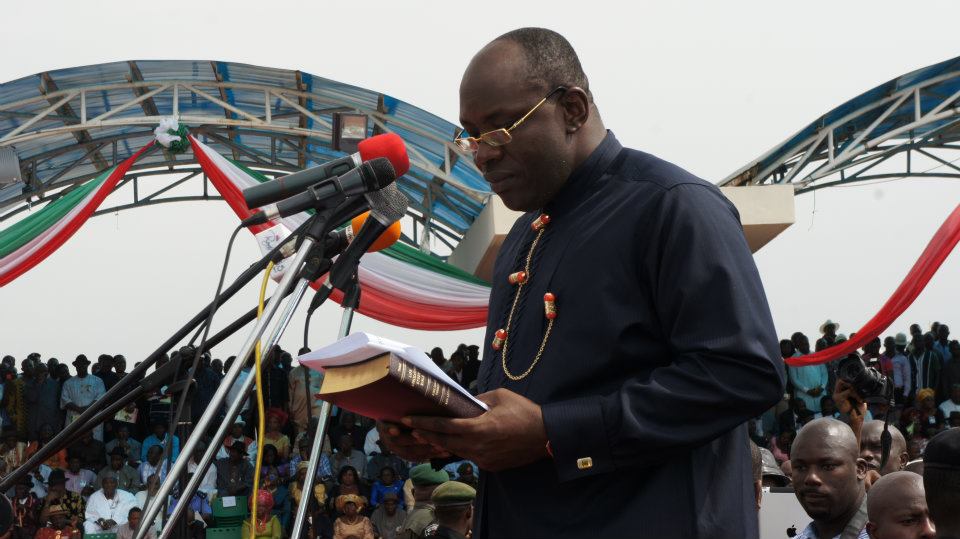 No fewer than 5,000 ghost workers have been uncovered on the  Bayelsa State’s payroll, the Bayelsa State Government disclosed on Saturday,

Dr. David Ala-Peter, the Chief Accountant in the Office of the Special Adviser on Treasury, Accounts and Revenue revealed this.

He said the ghost workers were identified in the recent workers’ verification where more than 50,000 workers took part.

Ala-Peter said the exercise was aimed at identifying fake names to reduce the state’s wage bill and they achieved their aims.