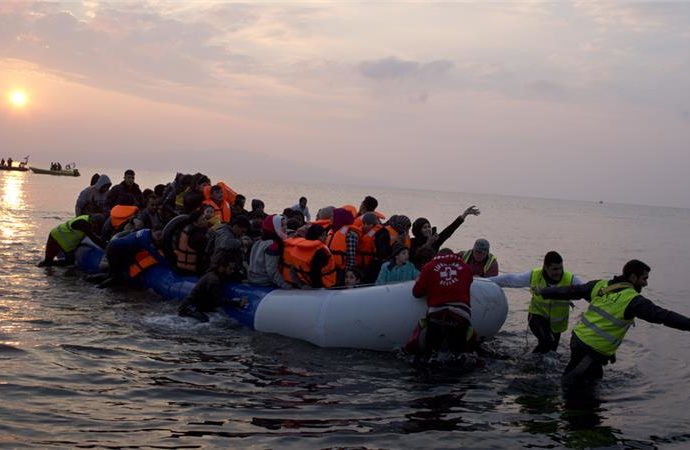 Some 5,000 migrants bound for Italy were rescued in waters off the coast of Libya between Thursday and Saturday morning by Italian and Libyan coastguards, statements from both countries said.

Around 2,900 people were rescued Thursday, 2,300 of whom were found in international waters and taken to Italy, while 580 picked up in Libyan waters were returned to the north African country.

Through Friday until Saturday morning, coastguards rescued another 2,100 migrants packed in 17 vessels, but found the body of one man who drowned, the Italian coastguard said.

The number of migrants arriving in Italy has soared this year by more than 30 percent in comparison with the same period last year, with 46,000 people arriving so far.

But of every 39 migrants who survive the perilous journey across the Mediterranean, one dies, the International Organization for Migration (IOM) said, adding that 1,244 migrants were known to have died so far this year.