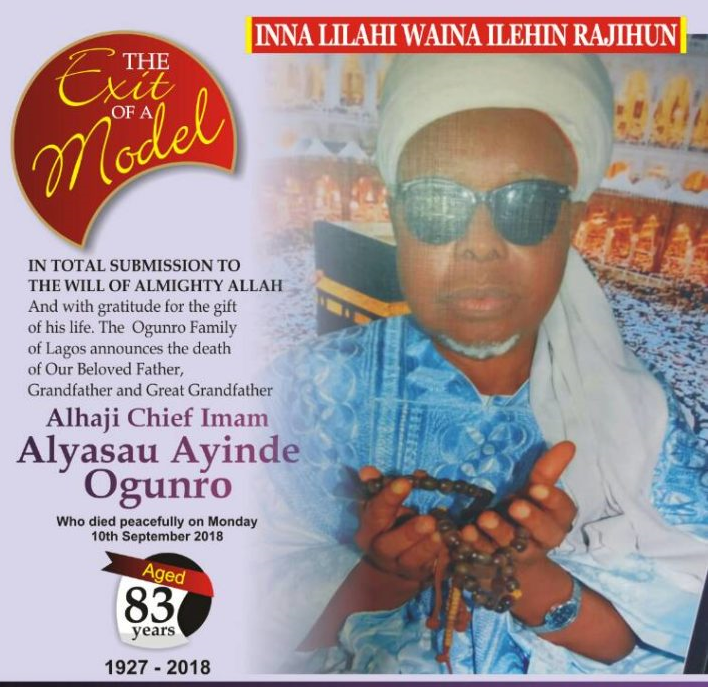 On the 17th of September 2018, the City of Lagos on Lagos Island, at Isale Gangan Square, came to a standstill as the Eight Day “Fidau Prayer” for the late Chief Imam Sheik Alyasau Ayinde Ogunro, he was the Chief Imam of Quranic Muslim Community, and indeed had in attendance a roll call of community leaders, both state and local government representatives at the prayer for late Chief Imam.

The Fidau prayer kicked off with the newly. Installed Imam of the same Quranic Muslim Community, Alhaji Chief Iman Sani Olubokunla, Ayinla Abdulraham, as he made us to understand of how close he was with the late Imam Ayinde Ogunro, stating that the late Imam related to him like a father and that he basically brought him up and also influenced so many other people as well in the community and reunions as a fatherly figure to so many, that the late Imam lived a very simple life and also ensured that he never was tribalising in his conduct when alive, was very opened and also ensured he carried everyone along.

The new Imam (Alhaji Olubukola Ayinla) went further to prove the honesty and simplicity of the former Imam, by illustrating of an incident that occurred just a week before his death, in which he was asked to represent him at the Idina Celebration that took place at Campus Mini Stadium. He also stated of how he had always been creating and helping others in a leadership position.  He also stated that in the last Eid celebration that took place, the late Imam did not see anything wrong in instructing him, the current Imam to slaughter the ram, which in most cases should have been done by the late Imam, but because of his liberal manner and openness saw him carrying out a lot of task on his behalf.

Also the late Chief Imam daughter, Alhaja Onike, clearly stated how influential her father was and the late father’s disciplinary attitude has helped her both in her marriage and in keeping with her faith. She said her late father was a very religious person. She said in her early life of growing up she used to think about her late father has been wicked due to his belief in not spare the rod and spoil the child stand. That her father always made sure that they all grew up following through Islamic faith. She also said that her father was like a father to many and was a very generous man, who so much believed in helping others. In conclusion, one knows how much her father would be missed by her and her children and all in the community in general

Other members of the family that were in attendance and there had some few things to say, where also the son-in-law to the late Imam, Alhaji Shakirudeen Onike, who is husband to the Alhaja Rodiat Onike who is the late Imam’s daughter. Alhaji Shakirudeen Onike stated the significant role, both morally, spiritually and guidance the late Imam had played in the life of its children and him as a person, and also how impactful his guidance had helped others as well, according to him, the former Governor of Lagos State, Babatunde Raji Fashola,  that he grew up in the same neighbourhood, also another person was the former Chief of Navy Staff, Jubril Ayinla, in simple term, the son-in-law, Alhaji Onike saw the late Imam as a rallying factor for all, so much that if there were any misunderstanding, he stood as one who would find a way of resolving the issues in the community.

The late Imam Sheikh Alyasau Ayinde Ogunro was born in Lagos 83 years ago; attended Lagos City College and finished from the school in 1964. He started work with the Levent Group and rose to the level of a Senior Manager in Levent. He was nominated as the Chief Imam of Quranic Central Mosque and this position he held on till 1980 when he was then turbaned the Chief Imam of Quranic Central Mosque for the whole Lagos State, under him, were close to 36 other Imams. 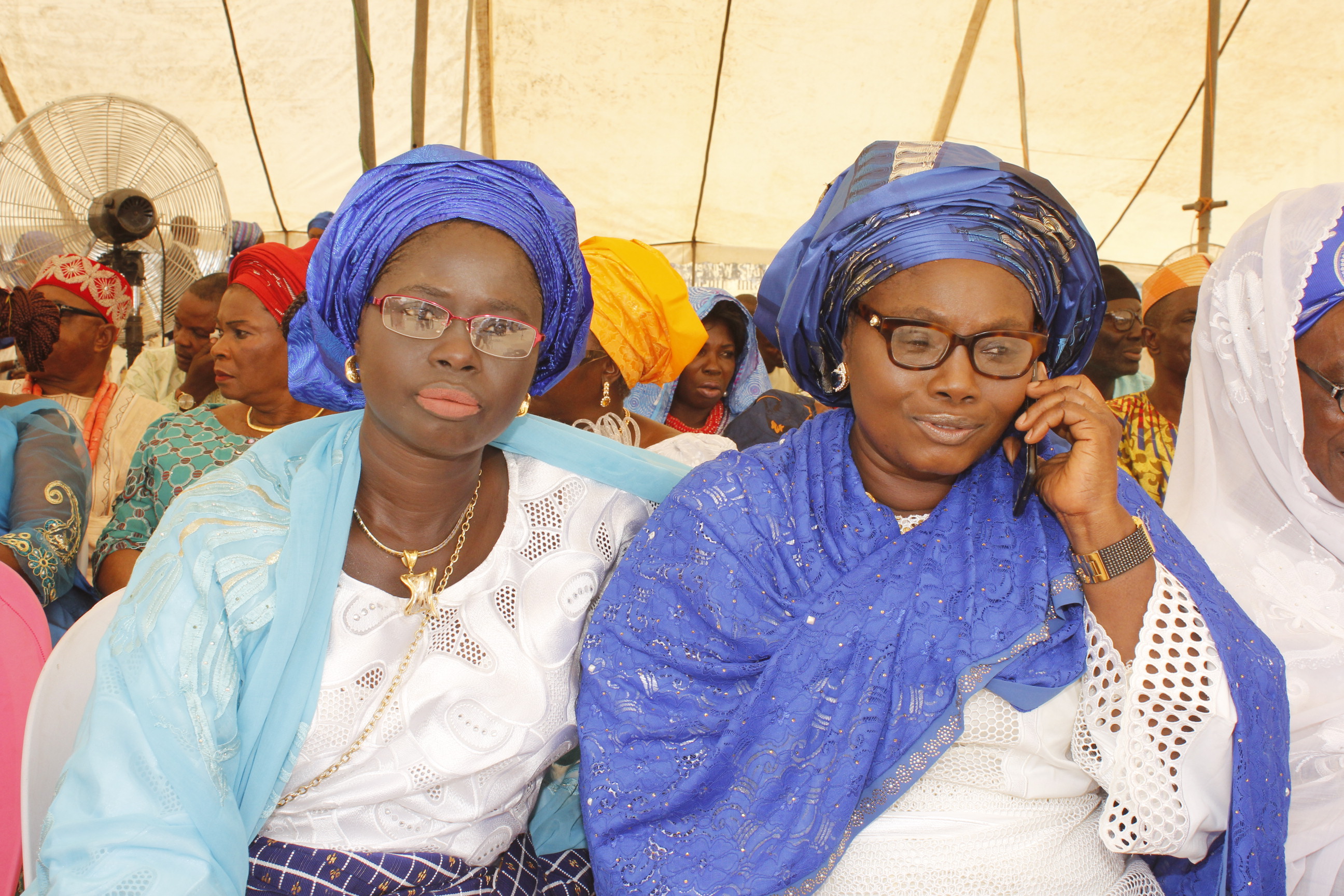 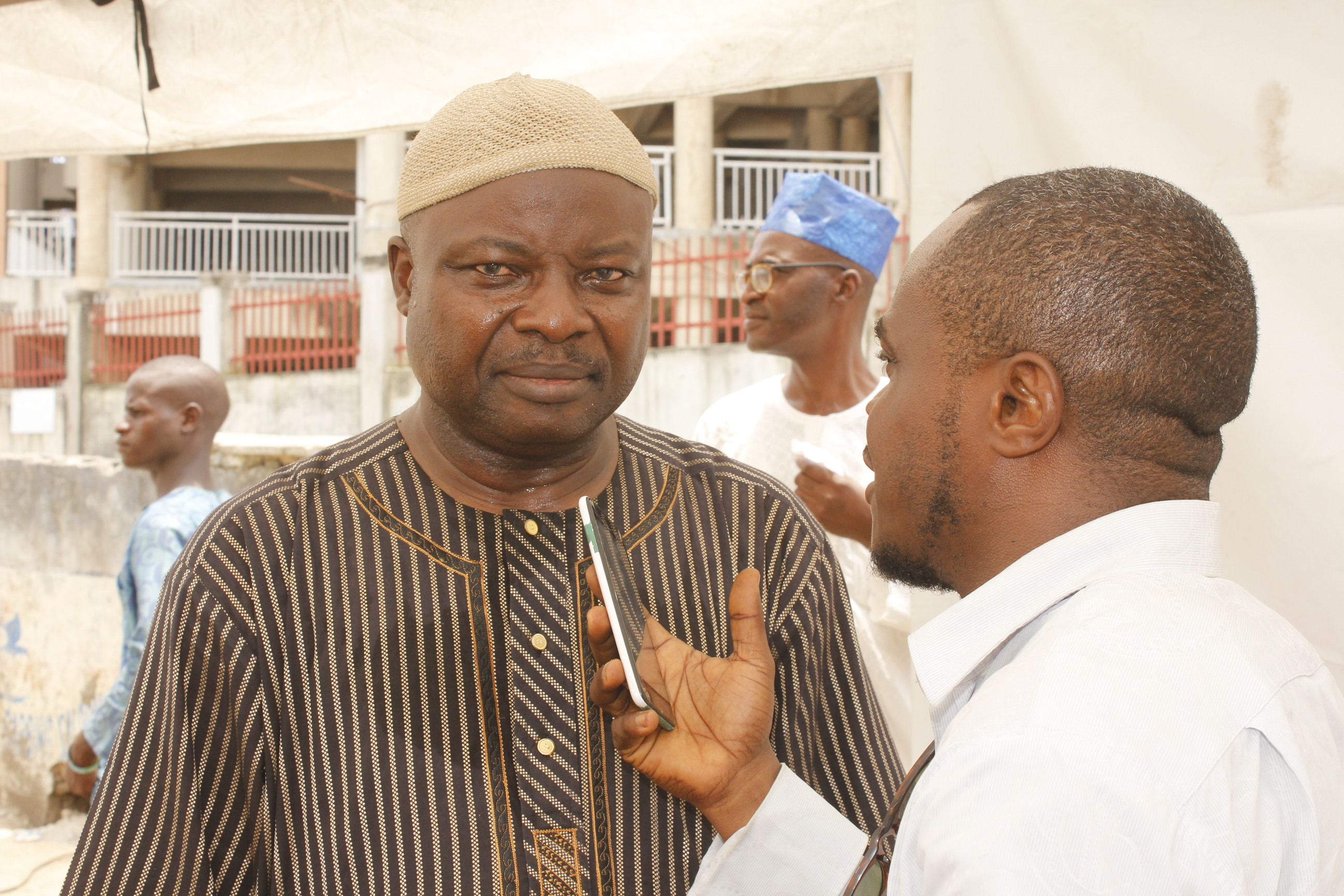 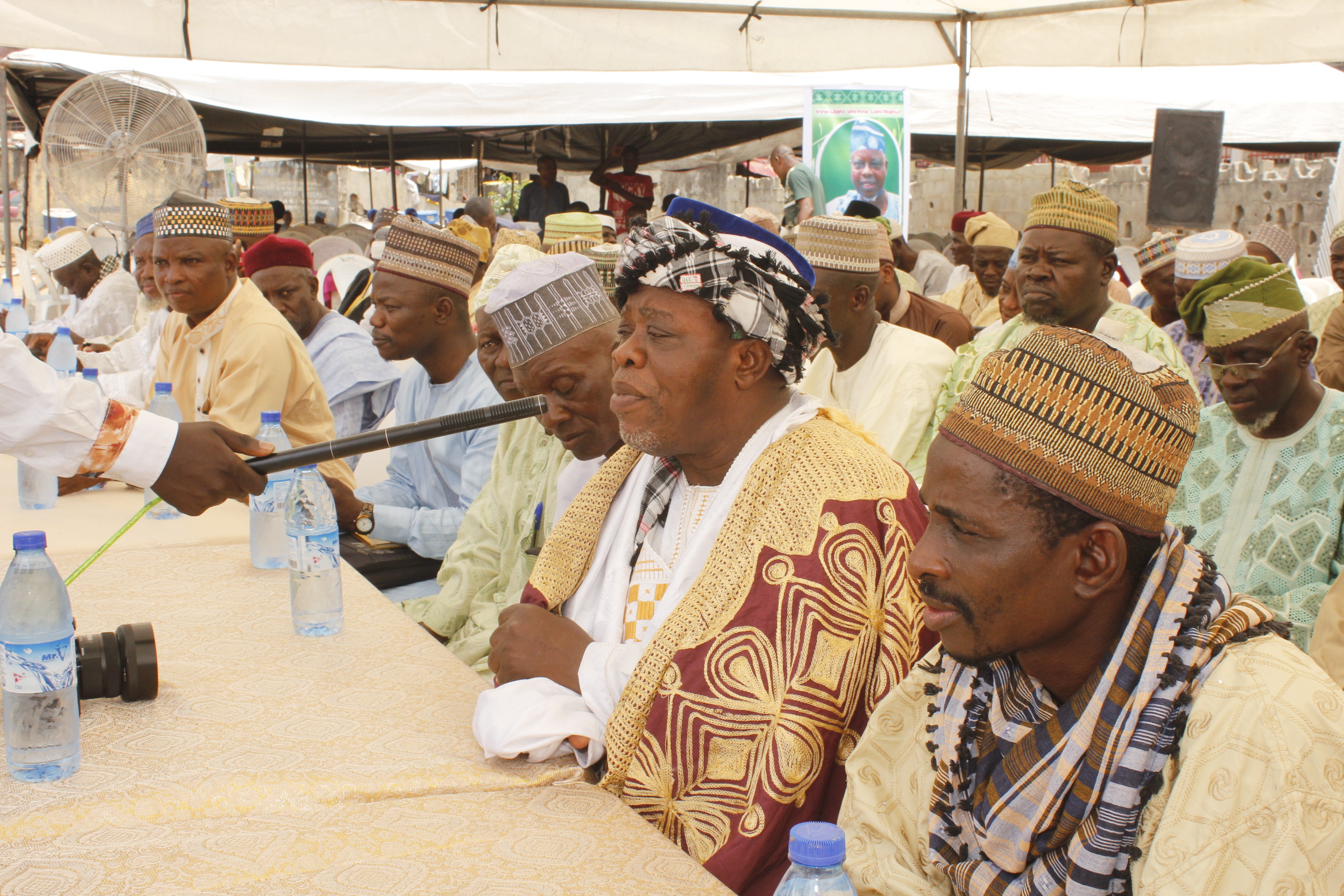 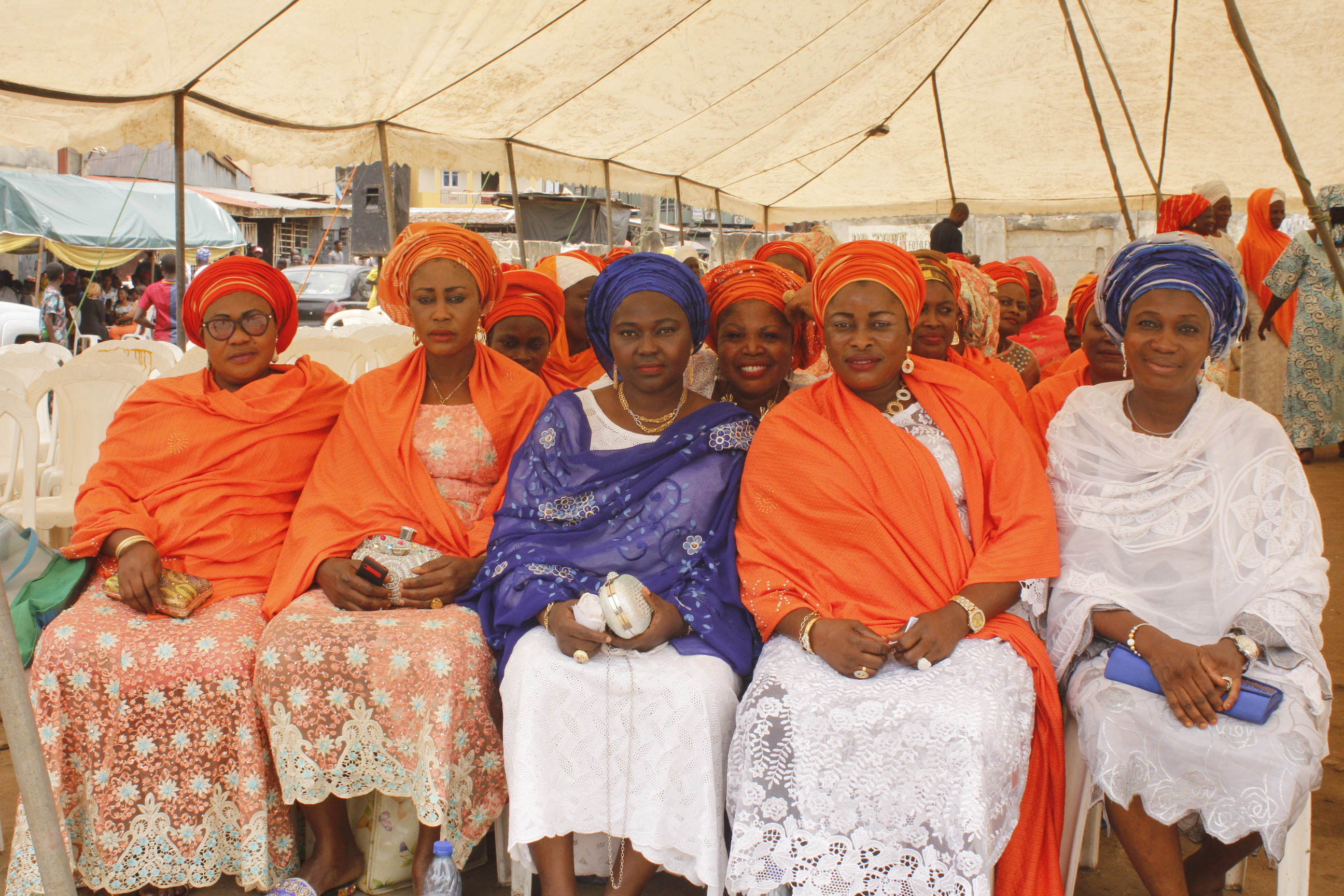