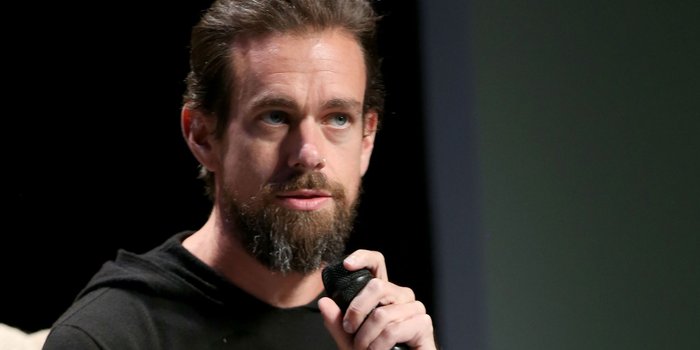 Twitter CEO, Jack Dorsey, has opened up about how he stays healthy and manages his stress through a strict diet.

The 42-year old whose net worth is $5.3billion eats only once a day, fasts on weekends, walk five miles to work, and all these are done after having three ice baths and meditating first.

The tech boss, who is also the co-founder of Square revealed all these in a March 15 podcast with Ben Greenfield Fitness.

‘During the day, I feel so much more focused. … You have this very focused point of mind in terms of this drive,’ Dorsey said about having his only meal between 6.30pm and 9pm.

‘The first time I did it, like day three, I felt like I was hallucinating. It was a weird state to be in. But as I did it the next two times, it just became so apparent to me how much of our days are centered around meals and how — the experience I had was when I was fasting for much longer, how time really slowed down.’

According to him,  the only supplements he takes are ‘a multivitamin and a lot of vitamin C’ at dinnertime.

‘The time back from breakfast and lunch allowed me to focus more on what my day is,’ he continued. ‘I can go to bed and actually knock out in 10 minutes, if not sooner than that. It really changed how quickly I felt asleep and more so how deep I felt I was sleeping.’

Dorsey who does seven minutes of exercise per day using the Seven app, gets additional exercise in by walking briskly for an hour and 15 minutes every day to work, allowing him to soak up some vitamin D through sun rays.

He added: ‘I might look a little bit more like I’m jogging than I’m walking. It’s refreshing … It’s just this one of those take-back moments where you’re like, ‘Wow, I’m alive!”

We Offer The Fastest Internet Connection In...

WhatsApp messages can be manipulated by hackers...