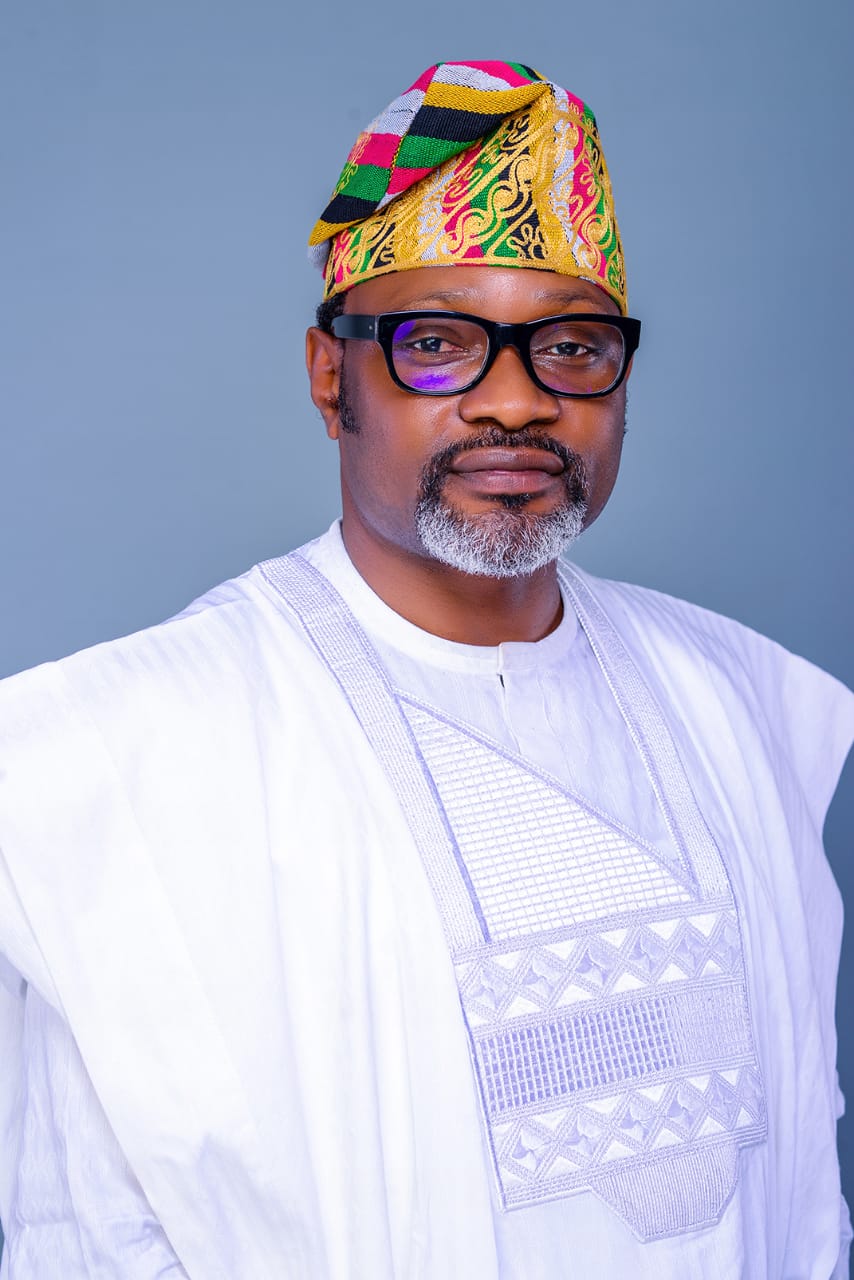 Below is the report of the official commissioning of  Sir Kessington Adebutu Legacy Hall, the inauguration and swearing-in of new executive committees, investiture of vice patrons and induction of new members.

On Friday, 17th December 2021, the President of Abeokuta Sports Club, Engr. Olusola Egbesola and members of the club gathered eminent Nigerians in Abeokuta to witness the official commissioning of Sir Kesington Adebutu Legacy Hall, the inauguration and swearing-in of new executive committees, investiture of vice patrons and induction of new members.

The event started with the gathering of the members of the club, royal dignitaries, the High and mighty at the entrance the new event center within the premises of Abeokuta Sports Club  at Okelewo area of Abeokuta, Ogun State.

After the arrival of the former president,Chief Olusegun Obasanjo, the programme went into full gear. Popular movie actor and member of the the Abeokuta Sports Club,Yemi Shodimu instantly invited Sir Olusegun Obasanjo to move to the ribbon with the scissors to commission the Legacy Hall. After a short prayer, the hall was ready to receive guests. The hall is a big 1,000 sitting capacity space with a large parking space. The hall has Sir Kesington Adebutu Legacy Hall boldly written at the entrance.

As royal dignitaries like the Alake of Egbaland,Oba Aremu Gbadebo, the Akarigbo of Remo land, Alaperu of Iperu and over 20 royalties and representatives were present.

Mc Yemi Shodimu took the microphone to also acknowledge the most loved man,Sir Kesington Adebutu,who was ably represented by his son, Hon. Oladipupo Adebutu,Otunba Gbenga Daniel was also represented. Otunba Olumide Osunshina was the Chairman of the day.

On behalf of his father, Hon. Ladi Adebutu took the microphone to express gratitude and he delivered a speech.

After his speech Otunba Olumide Osunshina  gave the chairman’s speech. In his closing his speech, he made a donation of 10 million Naira towards the smooth running ot the new hall.

This announcement had the club members cheering in amazement. After this, Chief Olusegun Obasanjo gave his speech commending the determination of President  Engr.Olusola Egbesola to take the club to a higher position.

After a wide applaud, the club’ s band took to the stage to entertain guests. Shortly after this, the new executives were inaugurated at a swearing in ceremony. After this, the new members were also initiated.

The President of the Abeokuta sports club,then took the microphone to deliver his speech.After his speech, some awards were presented to different members and executives including Dr. Babatunde Gbenga Daniel and many others.  After this the stage was left open to Chief Commander Ebenezer Obey to thrill guests.