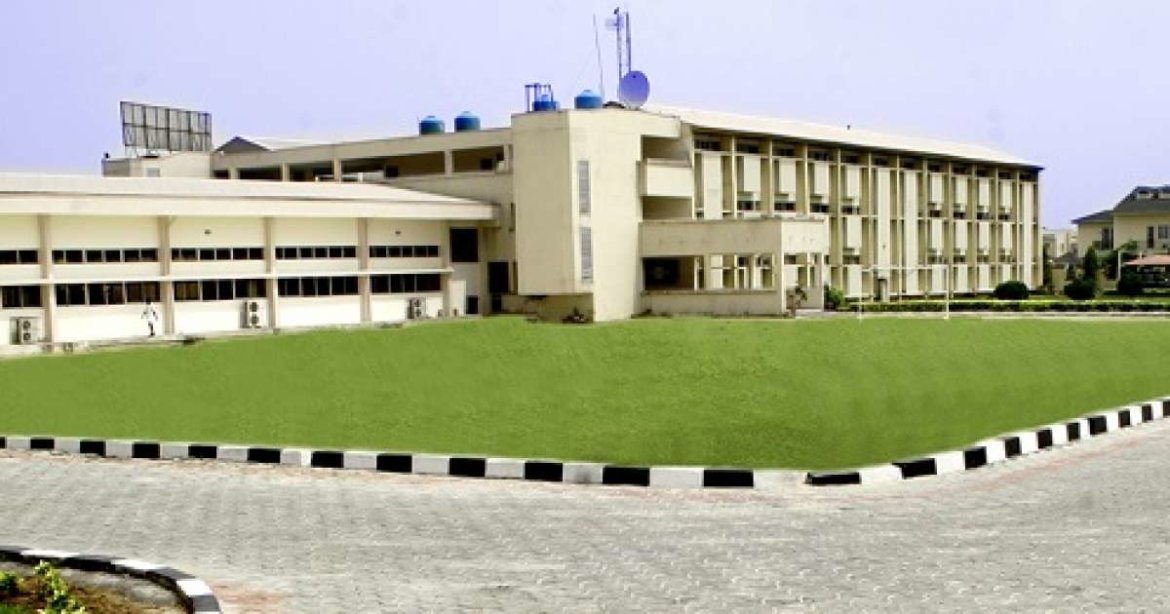 In Nigeria, there are just a few citadels of learning that could be described as Oxbridge-standard schools in terms of academic excellence and social elitism. The prestigious Lekki British School, Lagos makes the list. The school, which is one of the best in the country, was established in September 2000 on a 25-acre campus within the Lekki Peninsula part of Lagos in the South West of Nigeria and is the first British Boarding school in Lagos, Nigeria.

The school consists of Lekki British Pre- School, Lekki British Junior School and Lekki British High School. It is aimed at allowing every child to discover and develop his/her unique talent within a disciplined and caring traditional British environment. The school was founded by an internationally acclaimed educationist,  Ms Abiodun Laja, the Executive Director and Proprietress of Lekki British School, Lagos.

She had her Primary and Secondary education in Nigeria after which she proceeded to England and obtained two Diplomas in Education at St Nicholas Montessori Knightsbridge London. Upon her return to Nigeria, she took up employment at a top school (Adrao International School, Victoria Island, Lagos) in Nigeria. Not feeling fulfilled because the school is not a British curriculum setup, she moved to St Saviours School, which runs a British curriculum, to continue her teaching profession. With her vast experience and knowledge of the field at a very young age, Ms Laja founded her own school named ABC Nursery Land.

She started off with one school and in three years, she had expanded her school to four in different locations in Lagos. She’s the first young person to start private schools at that time as private school used to be run by old retired teachers.Ms Laja displays an immense sense of responsibility for students’ academic standards, achievement, monitoring and supporting the overall progress and development of student’s performance in relation to targets set for each student.

She also has profound experience in Behavioural Management systems, differentiated learning and support mechanisms to teach and engage students according to their educational needs. To Ms Abiodun Laja, education has always been her passion especially the British Curriculum in which she was trained.

After running her school for 25 years, she took a bigger challenge to own a secondary school at the highbrow area of Lagos State. Her vision was to stop Nigerians from going abroad at an early age to school as they tend to lose the culture, which many parents were not too happy about. In the beautiful estate of Lekki Penninsula, the school site is the biggest allocated by the Government and this gave birth to LEKKI BRITISH SCHOOL, which started with a secondary school in 2001.

The Primary and Pre-School known as the Junior School kicked off two years after and it has become thickly populated. The results of the IGCSE over the years have been outstanding.Ms Abiodun Laja is an ardent Christian and has two grown up sons with wonderful grandchildren. The Lekki British School (High) is located at Victoria Arobieke Street Off Admiralty Way Lekki Phase 1.

He has worked at various international schools in India, South East Asia and Africa. His extensive experience in the start-up and turn around international school projects is an asset to the institution. Mr.Gill is an experienced academic with knowledge of different international curricula. He holds a Masters in Business Administration, a PGDBA in Finance, a Diploma in Education and his Principals Certification from the United States of America from the renowned Principals Training Centre.

The Lekki British school recently introduced the Lekki British Sixth Form College ,which offers the International Degree Foundation Programme in partnership with Global Education Counselling and the Cambridge A Level Programme.The IDFP is a one-year pre-university foundation programme available at Lekki British School. The programme offers a structured academic pathway in different disciplines. The modules in this programme have been designed to provide a broad foundation for subjects covered in most first year international degree courses.

The academic pathways offered are Computing, Business and Science. Lekki British Schools flaunt top notch quality in all areas of school activities just as the Oxbridge schools abroad and that explains why all high profile Nigerians clamour to secure an admission for their kids at the prestigious school.The founder, Ms Abiodun Laja, has amassed multiple International recognitions for her outstanding performance in child education in Nigeria.