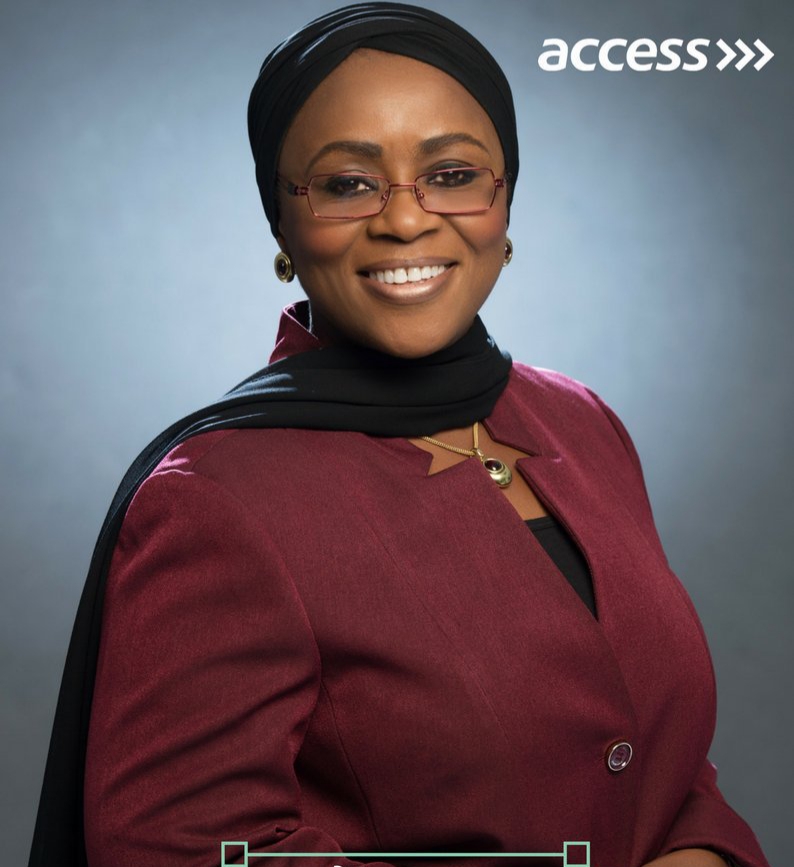 Access Bank Plc announced Tuesday that it has appointed Mrs Ajoritsedere Awosika as the new Chairman of its board.

She will replace Mrs Mosun Belo-Olusoga who is set to retire in early 2020.

Olusoga has served as the company’s Chairman for four years since her appointment in July 2015.

A statement signed by Access Bank’s Company Secretary, Mr. Sunday Ekwuchi and issued to the Nigerian Stock Exchange, thanked Mrs Belo-Olusoga for her many contributions towards the company’s growth.

The statement also noted that there are no issues between Access Bank and the outgoing Chairman.

She has simply completed the 12-year term limit permitted by the CBN’s Code of Corporate Governance for banks and discount houses.

 ”Belo-Olusoga has confirmed that she has no disagreement with the board and there are no issues relating to her retirement that need to be brought to the attention of the shareholders of the company or the regulatory authorities.”

Awosika, the incoming Chairman, has been an Independent Non-Executive Director at Access Bank Plc since April of 2013.

Since joining the company’s board, she has served on several committees, including her role as the Vice Chairman of the Board Credit and Finance Committee.

She currently serves as the Chairman of the board of Chams Plc as well as Josephine Consulting Limited.

She also sits on the board of Capital Express Assurance Limited as a Non-Executive Director.

Awosika holds a doctorate degree in Pharmaceutical Technology from the University of Bradford.

Access Bank Gets New Board Chairman was last modified: November 19th, 2019 by Reporter